Crime reports: Woman charged with shooting into another vehicle Sunday 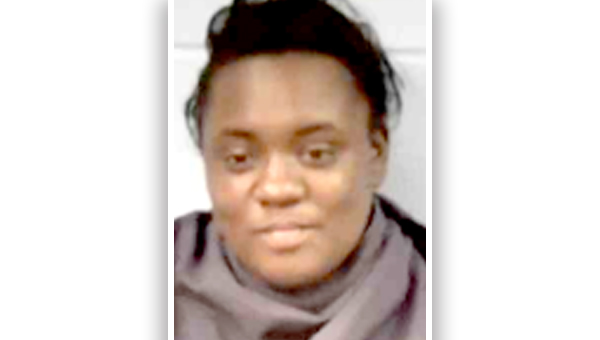 A Vicksburg woman has been arrested and charged with shooting in an occupied vehicle Sunday.

On Sunday, at 2:57 p.m., officers responded to an address in the 1100 block of First North Street in reference to shots fired. Two victims reported that a black female shot five to seven shots into a 2012 Chevrolet Equinox they were driving.

Monday afternoon, suspect Lashonda Andrews turned herself in to investigators at the Vicksburg Police Department.

During her initial court appearance Monday in Vicksburg Municipal Court, Andrews was charged with one count of shooting into an occupied vehicle and two counts of attempted aggravated assault. Judge Penny Lawson set Andrews’ bond at $90,000 and bound her case over to the grand jury.

• On Friday, at 11:38 a.m., officers took a report of an auto burglary that occurred at the Park Residence Apartments, 4223 North Frontage Road. The victim reported someone went into her 2014 Nissan Maxima and stole $350, a bank card, and her driver’s license from the center console.  The vehicle had been left unlocked.

• On Friday, at 7:13 p.m., officers responded to WaterView Casino, 3990 Washington St., in reference to an auto burglary. The victim reported someone stole a 24-foot extension ladder and a 12-foot stepladder from the bed of a 2010 GMC Sierra truck.

• On Sunday, at 7:58 a.m., officers responded to Sharpe Heating and Air, 2405 Water St., in reference to a theft. The victim reported someone entered the business warehouse and stole a trailer, copper and tools.