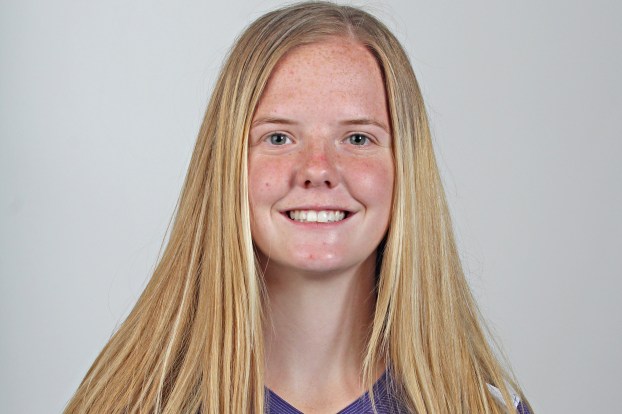 The St. Aloysius Lady Flashes cleared one final bar on their way to the MAIS Class 4A state track meet.

Natalie Burke finished second in both the long jump and triple jump, and Caty Mathews was second in the high jump on Wednesday, the first day of competition at the Class 4A South State meet.

Madelyn Roesch also finished fourth in the pole vault, giving St. Al qualifiers in four events at next week’s state meet. The top four finishers in each event move on to the next round of the postseason.

The South State field events were contested Wednesday at Silliman Institute. The running events are Saturday.

Mathews cleared 4 feet, 8 inches in the high jump to finish second behind the 4-10 height of Oak Forest’s Gene Carmichael.

Burke jumped 16 feet, 10 inches in the long jump, good for second place but well behind the 17-7 mark of Hillcrest Christian’s Mylani Galbreath. In the triple jump, Burke leaped 32-9 and finished a foot behind Silliman’s Annabelle Windham.

St. Al did not have any boys’ athletes in the field and events on Wednesday. It has one athlete, Brennon Williams, in Saturday’s running events. Williams will compete in the 200 meters, 400 meters and 300 hurdles, and is a favorite to win all three events.

Another athlete, Spencer Carroll, qualified for the South State meet in the 3,200 meters that was also contested Wednesday, but did not advance to the state meet.

In all, Tallulah had four girls and five boys advance to the state meet in the field events.
Kivett, Abigail Kennedy (high jump), Carrie Beth Miller (long jump) and Julia Moberley (shot put) all moved on for the girls’ team.

Jackson State did not make it to the Southwestern Athletic Conference football championship game, but its stadium did. The SWAC... read more