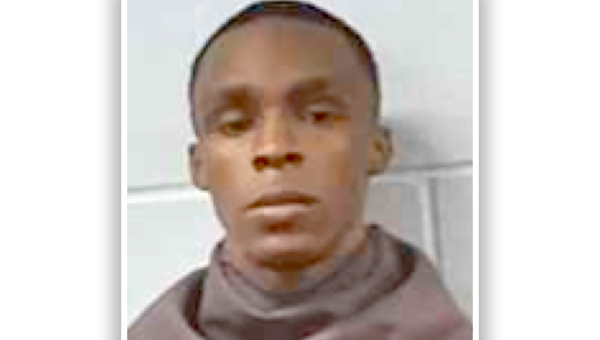 A Vicksburg teenager is facing felony charges after his arrest Friday in connection to a February auto theft.

Kameron Williams, 18, of Vicksburg, was arrested Friday on a warrant for receiving stolen property. His arrest stems from the theft of an automobile from an address on Oak Street on Feb. 1.

During his initial court appearance Monday, William’s bond was set at $30,000.

• On Saturday, at 3:45 p.m., officers responded to an address on Fleetwood Drive in reference to an auto burglary. The victim reported a 9mm pistol was stolen from underneath the front driver seat of her 2013 Toyota Camry. The vehicle had been left unlocked.