Man found shot to death after fight with wife in Edwards 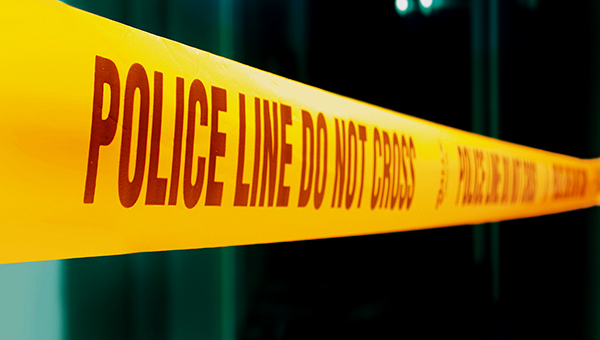 EDWARDS (AP) — Authorities are investigating how a man was killed during a fight with his wife near Jackson.

Deputies were called to the area about a domestic incident and found Butler dead, Sheriff’s Capt. Tyree Jones said.

His wife had been assaulted, and that a third person is believed to have been the shooter, authorities said.

Witnesses are being questioned to determine if charges will be filed.