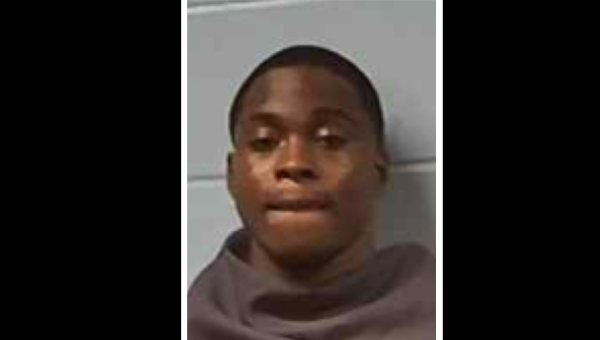 Malik Carson, 21, of Vicksburg, was arrested at 9:09 p.m. Tuesday after officers on a traffic stop detected the odor of marijuana from inside the vehicle he was driving. Charged with one count of possession of marijuana, Carson appeared in Vicksburg Municipal Court on Wednesday.  Judge Penny Lawson bound him over to the Warren County Grand Jury on a $10,000 bond.

In other reports, at 1:14 p.m. Thursday, officers responded to Cannon Toyota, 2047 N. Frontage Road, in reference to a theft. The victim stated that someone went into his 2021 Toyota Tundra and stole a Canik TP9X 9mm handgun.

A vehicle was damaged and several shell casings were discovered after witnesses reported a group of juveniles fighting and discharging... read more