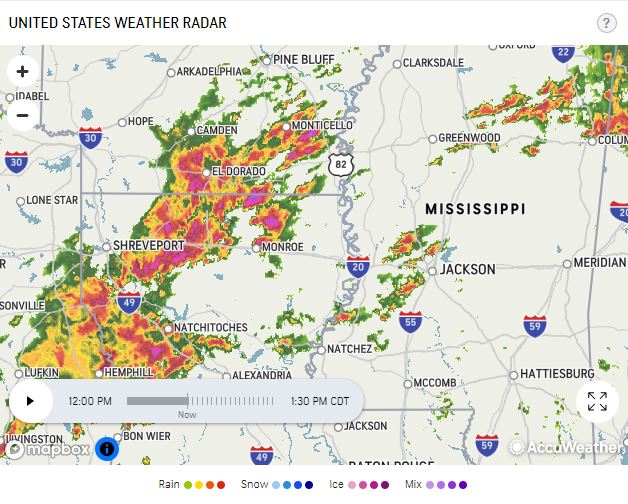 The National Weather Service in Jackson has issued a tornado watch for Warren County until 6 p.m.

At 11:45 a.m., meteorologist Latrice Maxie said the storm system will move into the Warren County area this afternoon.

In addition to the risks of tornados, Maxie said, there is also the possibility of hail and strong winds.

Maxie said if a warning for a tornado or severe weather is issued, take cover immediately.  Make sure you have a way of receiving updated reports and know where you are on the map. This will allow you to know what parts of the county may be affected by a warning, she said.