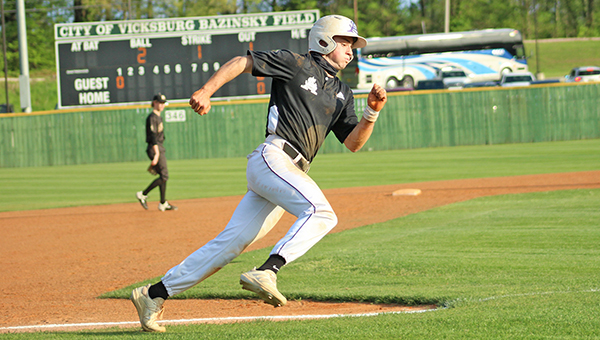 St. Aloysius’ baseball season ended a bit sooner than it would have liked, but the Flashes still held their own and garnered some respect in a tough district.

Warnock and Paxton were first-team selections, while Wilbanks and Steed made the second team. 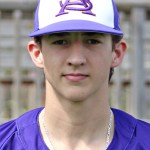 Warnock led St. Al and Warren County with a .494 batting average. Eleven of his 40 hits were for extra bases, including two home runs. He drove in 21 runs and scored a team-high 36, and hit safely in 22 of the Flashes’ 27 games. He finished the season on a 20-game hitting streak.

St. Al bowed out in the first round of the MAIS Class 4A playoffs, in a two-game sweep at the hands of Brookhaven Academy. It finished with a 16-11 record. 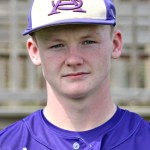 Three of the four teams in District 3-4A won their first-round playoff series, and two — Hartfield Academy and Simpson Academy — are playing this week for the South State championship.

Hartfield has won 33 games in a row and won the district title. Its coach Chuck Box was named the District 3-4A Coach of the Year and pitcher/first baseman Lincoln Sheffield was the district’s Player of the Year. 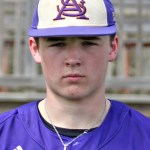 OXFORD — An easy night for Ole Miss turned into a lot of hard work. The Rebels raced out to... read more