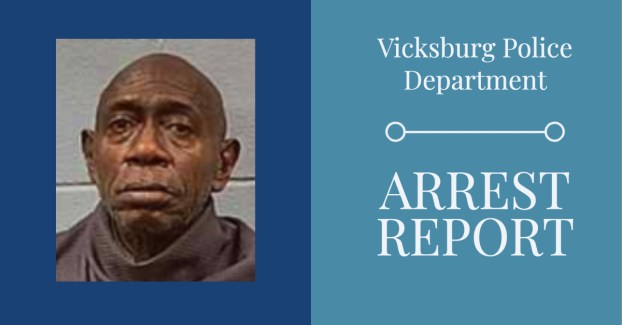 A Vicksburg man was arrested for aggravated domestic violence over the weekend.

On May 15 at 7:17 a.m. officers with the Vicksburg Police Department arrested Ewell Bryant, 68, after his wife reported that he had strangled her.

Bryant appeared before Judge Angela Carpenter in Vicksburg Municipal Court on Monday, May 17, where he was bound over to the Warren County Grand Jury on a $20,000 bond.

Two Warren County men have been named as suspects in an Oct. 30, 2017 shooting at Eastview Apartments. Jalin Hargrove,... read more