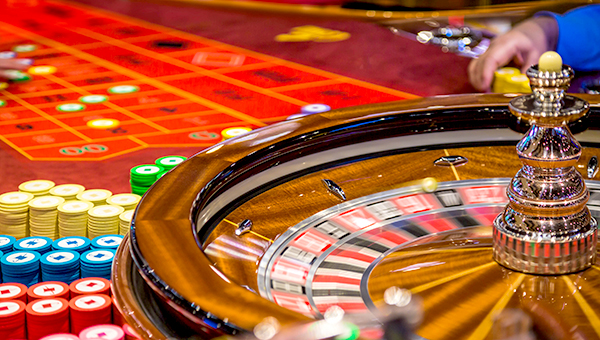 State sales tax disbursements to Vicksburg for May showed an increase over the same period in fiscal year 2020.

As the city completes the first half of the fiscal year, collections for four of the first six months of fiscal 2021 — October, December, January and March — exceeded the amount for the same periods in 2020.

Two months, November and February, were lower than the same period in 2020.

The city receives all the revenue from the 2 percent tax, which is collected on food and beverage sales and hotel room rentals to fund the Sports Force Parks on the Mississippi complex.

Besides sale tax revenue, income from gaming taxes and fees to the city, which account for 15 percent of the city’s revenues, were up with April’s gaming tax disbursement totaling $870,193; $684,933, or 369 percent more than the $185,260 collected for the same period in April

“I’ve never seen this since I’ve been here,” Flaggs said, referring to the gaming numbers. “That means that the COVID (precautions) and everything we’ve done in our local economy is working. Everything we’re doing here on this board is working. We are allowing people to move around and do things in this city like no other city.

“This board ought to be applauded for this,” he said. “Everything’s working.”