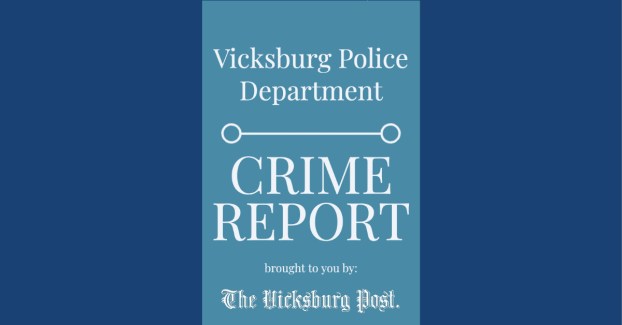 The Vicksburg Police Department responded to two residential burglaries on Thursday, but it is unclear if the two incidents are related.

Officers responded to the first incident at 4:47 p.m. on Thursday at an address on Riverwood Place. The victim stated that someone damaged the back door of a storage room, stealing multiple tools and batteries. The total cost of the stolen property is $1350.00.

At 6:30 p.m. that same day, officers responded to a residence on National Street in reference to a residential burglary. The victim reported someone went into a renovated vacant home and stole a Roper Power Tool and a Porter Cable Saw.

While the two incidents involve the theft of similar items, VPD Capt. Mike Bryant said the incidents might not be related.

“We are not ruling anything out, but these burglaries could have happened days apart,” Bryant said. “No one had been to one of the houses for several days.”

It’s been more than a year since the last curtain call at the Strand Theatre on Clay Street in downtown... read more