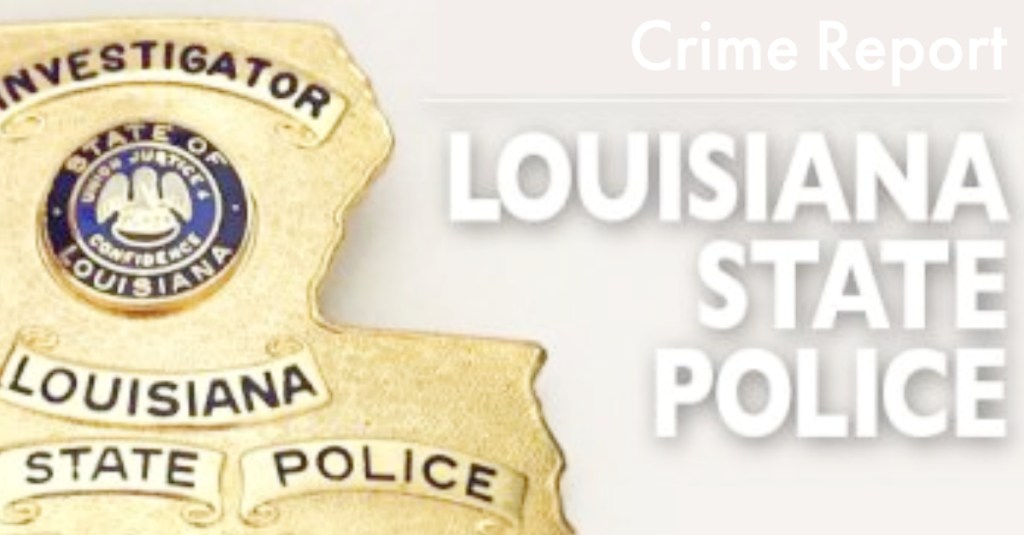 Michael Jackson, 29, was struck by gunfire during the standoff after he approached a safety perimeter established by authorities and drew his weapon, causing troopers to shoot, according to State Police. He was taken to a local hospital where he was pronounced dead.

The standoff occurred on U.S. 65 north of Tallulah, La., according to State Police.

“I was heartbroken when I received news from Louisiana State Police late yesterday that Mr. Jackson had died in Madison Parish, La., after an hours-long stand-off with Louisiana authorities,” Warren County Sheriff Martin Pace said.”This is certainly not how any of us here wanted this to end, and my prayers go out to Mr. Jackson’s family and friends.”

The events leading to Jackson’s death began about 8:30 a.m. Monday when a Warren County sheriff’s investigator and a deputy went to the Bovina Grocery to interview Jackson about a report involving the business, and a routine records check indicated he had several outstanding misdemeanor warrants for contempt of court from the Vicksburg Police Department.

When the deputies went to speak to him about the warrants, Jackson began walking away and got into his car.

When the deputies tried to stop him, he drove off, dragging the deputies across the parking lot. Both deputies were able to break free and Jackson left the store going west on Interstate 20, where he was later seen by a Vicksburg police officer driving on the Mississippi River bridge heading to Louisiana.

After he was stopped, Jackson brandished a handgun and threatened suicide, forcing the deputies to secure the scene and call for assistance.

About 9:30 a.m., according to Louisiana State Police, the Madison Parish Sheriff’s Office requested assistance from the State Police for an armed person who initially had barricaded himself in his vehicle on U.S. 65.

The troopers, State Police investigators and crisis negotiators responded to the scene to assist.

After troopers arrived and began negotiations, Jackson continued acting erratically, including shooting into his car and then walking into an adjoining field with the firearm.

After several hours of negotiations and attempts to disarm him using less than lethal efforts, Jackson approached the safety perimeter and attempted to draw his handgun, resulting in shots being fired by troopers.

The case remains under investigation by the Louisiana State Police.