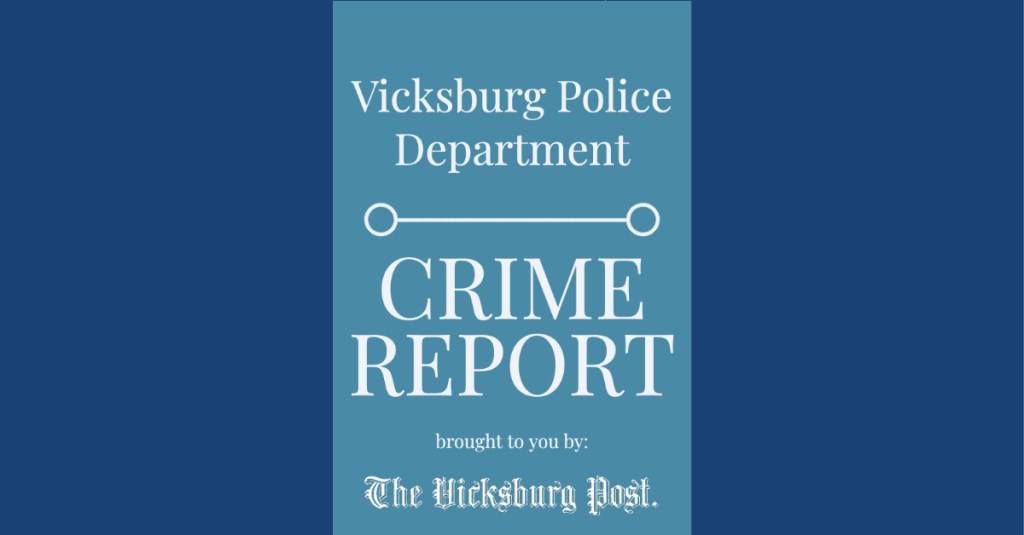 On May 28 at 4:19 p.m., officers responded to 611 Clay Street in reference to a burglary. The victim stated that someone broke into his building and stole a 32-inch television.

On May 31 at 10:45 p.m. officers responded to a residence in the 100 block of Meadowvale Drive in reference to shots fired. The victim reported that two males shot at him after he had an altercation with one of them, causing a bullet to go through the front window of his mother’s home.

On June 1 at 1:05 p.m., officers made contact with an assault victim at the police station. The victim reported that a male subject shot at him as he was in his car, striking the vehicle in the trunk near the passenger side tail light.