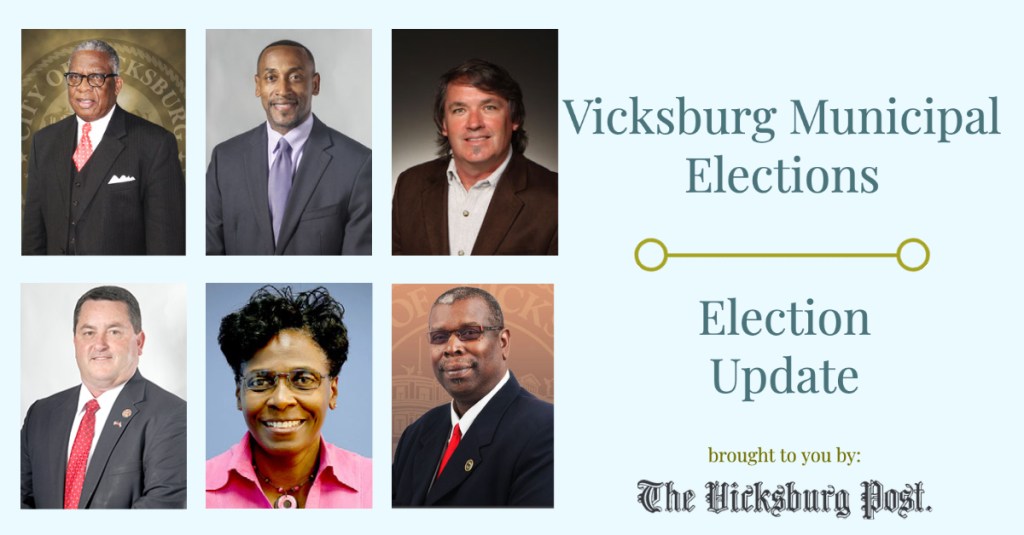 Precincts in the city will be open from 7 a.m. to 7 p.m. for voters to cast ballots in the races for mayor and South Ward alderman. North Ward Alderman Michael Mayfield defeated Alfred Webb in the April 6 Democratic Party primary and is unopposed for his 5th term.

In the mayor’s race, incumbent Mayor George Flaggs Jr.’s campaign for a third term is opposed by Democratic nominee Troy Kimble and Daryl Hollingsworth. Flaggs and Hollingsworth, a local developer, are running as independents.

Monsour defeated former South Ward Alderman Willis Thompson in a close race in 2017 to win his first term on the Board of Mayor and Aldermen.