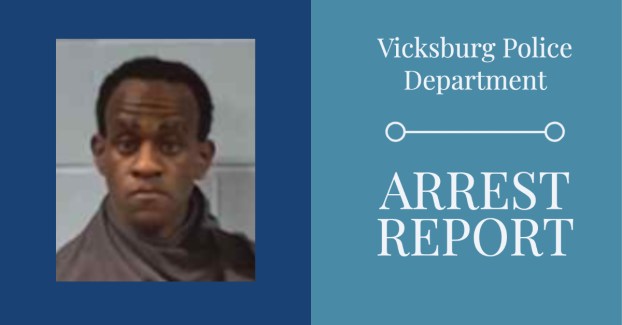 Vicksburg man arrested for possession of meth, other drugs

A Vicksburg man was arrested last week for possession of methamphetamine and other narcotics.

Darrin Harris, 34 of Vicksburg, was arrested on Friday, June 11, at 10:12 p.m. near the intersection of Speed and Washington Streets following a traffic stop. He was found to be in possession of approximately 3.2 grams of methamphetamine, 1.1 grams of cocaine and 20 ecstasy tablets. He was charged with Possession of Methamphetamine, Possession of Cocaine, and Possession of a Controlled Substance Schedule I & II.

Harris appeared before Judge Angela Carpenter in Vicksburg Municipal Court on Monday, June 14. His bond was set at $80,000 and he was bound over to the Warren County Grand Jury.

UPDATE 7:14 p.m.: A report of shots fired in the Kings community led to Vicksburg’s second homicide of the year... read more