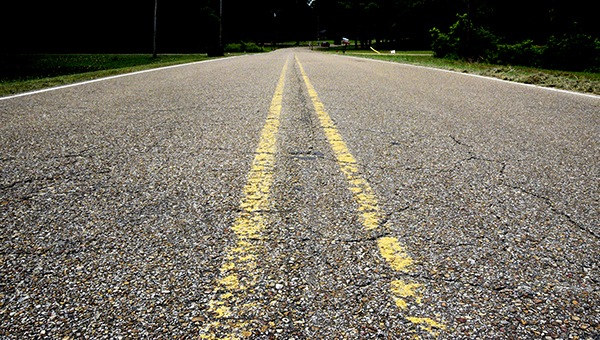 The Warren County Board of Supervisors is examining the possibility of establishing a database of all past roadwork and repairs on county roads.

During their work session on Monday, the supervisors discussed the lack of records regarding road repairs.

“I was under the flawed assumption that there was a database,” District 5 supervisor Kelle Barfield said. “However, there is not.”

Board attorney Blake Teller suggested having an intern sift through past meeting minutes to log all approved road projects as a means of completing the database.

Board President Jeff Holland stated that the upkeep of roads in Warren County was a top priority.

“It’s worth putting a full-court press against roads, because that’s the biggest thing that causes everybody angst and hardship in the county,” he said.

County Engineer Keith O’Keefe stated that Warren County will soon be advertising for contractor bids for shoulder repair and striping of county roads.

“We’ll be able to go out and patch sections of roads instead of just patching potholes,” O’Keefe said.

A big hurdle in the repair of county roads is the lack of availability of hot mix asphalt, which tends to cool by the time it arrives from Jackson. In order to become an effective roadway, asphalt must be poured when it’s at a high temperature, and allowed to set.

“We’re going to have to look into the real possibility of buying a little portable installer of some kind, that keeps (hot mix) at the right temperature if we’re going to do more of this,” Holland said.