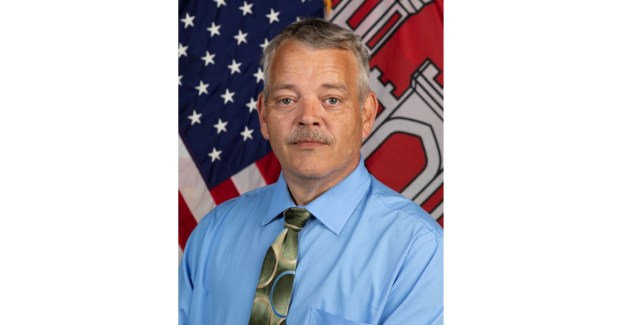 In this role, Stucky will provide guidance for a range of information management and information technology services that support district operations, communication and internal security.

A native of Vienna, Va., and a U.S. Navy veteran, Stucky began his career with USACE as a contractor for the Corps of Engineers Enterprise Infrastructure Services (CEEIS) in 2001. While there, he worked on the Network and Security Operations Center (NOSC) as part of the Information Technology Lab at the Engineer Research and Development Center (ERDC). In 2008, Stucky served as a member of the Computer Incident Response Team, where he acted as the Enterprise Cyber Change Manager. He was deployed to Korea in 2016 as chief of the Information Support Branch. In 2018, Stucky served as the Chief Information Officer for the U.S. Army Medical Material Agency.

The USACE Vicksburg District is engineering solutions to the nation’s toughest challenges. The Vicksburg District encompasses a 68,000-square-mile area across portions of Mississippi, Arkansas and Louisiana that holds nine major river basins and incorporates approximately 460 miles of mainline Mississippi River levees. The district is engaged in hundreds of projects and employs approximately 1,100 personnel.