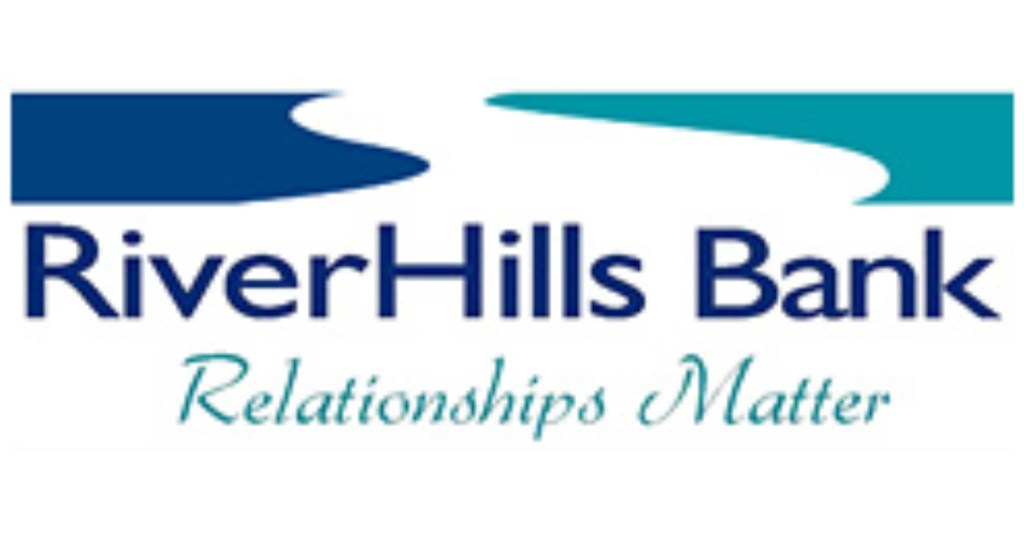 The U.S. Treasury Department has awarded more than $94.9 million to 52 financial institutions throughout Mississippi, including RiverHills Bank.

The award is capital intended to spur more private-sector investments in local communities.

Sen. Cindy Hyde-Smith (R-Miss.), of Brookhaven, made the announcement Tuesday.

The funding is provided as COVID-19 relief funds through the Treasury Department’s Community Development Financial Institutions (CDFI) Rapid Response Program (RRP).  The CDFI RRP grants are funded through the FY2021 Consolidated Appropriations Act, which was signed into law in December.

“The Rapid Response Program will allow these financial institutions in Mississippi to withstand the stresses of the pandemic and provide flexibility to support more private-sector investments in rural and underserved communities,” said Hyde-Smith, the ranking member of the Senate Financial Services and General Government Appropriations Subcommittee.

“In real terms, it means their having more capital on hand to help businesses and community facilities remain viable as we rebuild after a very difficult economic year,” she said.

The $94,965,780 awarded represents a $1,826,265 grant to each of the 52 CDFI RRP grantees in Mississippi. A CDFI can be a bank, credit union, loan fund or venture capital fund. In addition to RiverHills Bank, Mississippi CDFI RRP award recipients also include: