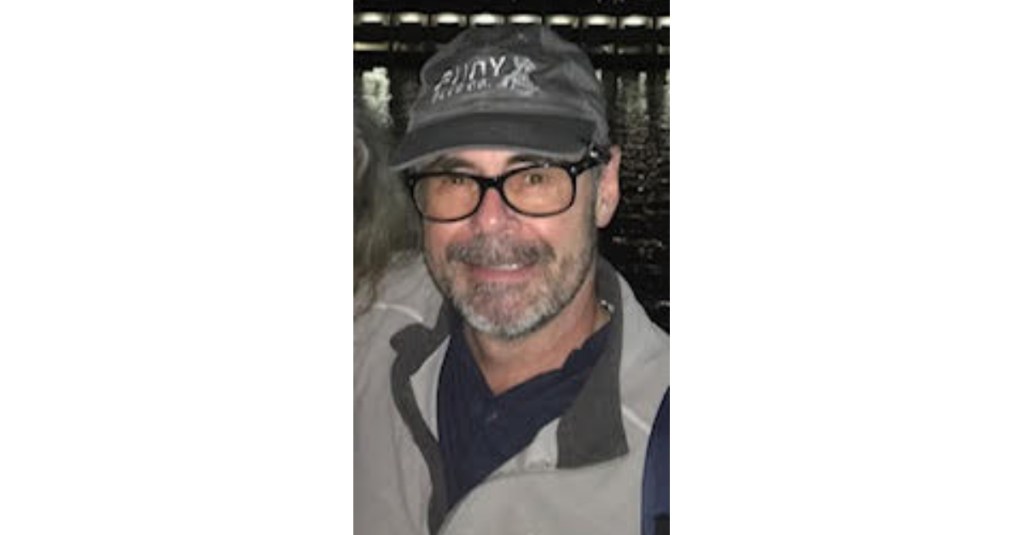 Tim Welp was born in Galena, Ill., to Elmo and Mary Ellen Welp.

Upon completion of high school, he served in the United States Navy. After being honorably discharged from the Navy, Welp earned a Bachelor of Science Degree in Mining Engineering from the University of Wisconsin in 1984 and a Master of Science Degree in Ocean Engineering from the Florida Institute of Technology (FIT) in 1989. In 1990, he moved to Vicksburg to start his career as a Research Hydraulic Engineer at the Engineer Research and Development Center (ERDC), where he continued his distinguished career until his death. As a result of his tireless work ethic and passion for engineering, his two children followed in his footsteps.

Tim was a loving husband and father. His charismatic nature and kind heart left a mark on everyone he met. His charitable spirit and willingness to help others made him a beloved member of the community. He lived life to the fullest and was an avid scuba diver, metal detector, and ice fisherman. In addition, he held a third-degree black belt in Hapkido.

Tim was a devout Catholic and served as a Eucharistic minister and lector/commentator at St. Michael Catholic Church.

Tim is preceded in death by his parents, Elmo and Mary Ellen Welp. He is survived by his wife, Nanette (Miller) Welp, and his two children, Ellie Welp and Ben Welp. Other survivors include his brother, Danny Welp (Debbie), and numerous relatives.