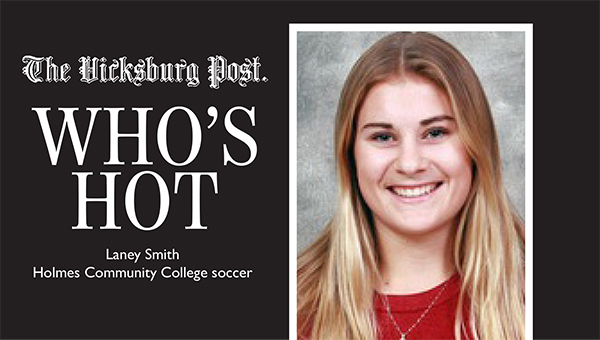 OMAHA, Neb. (AP) — Tanner Leggett’s first hit in more than a month was the biggest of the season for... read more