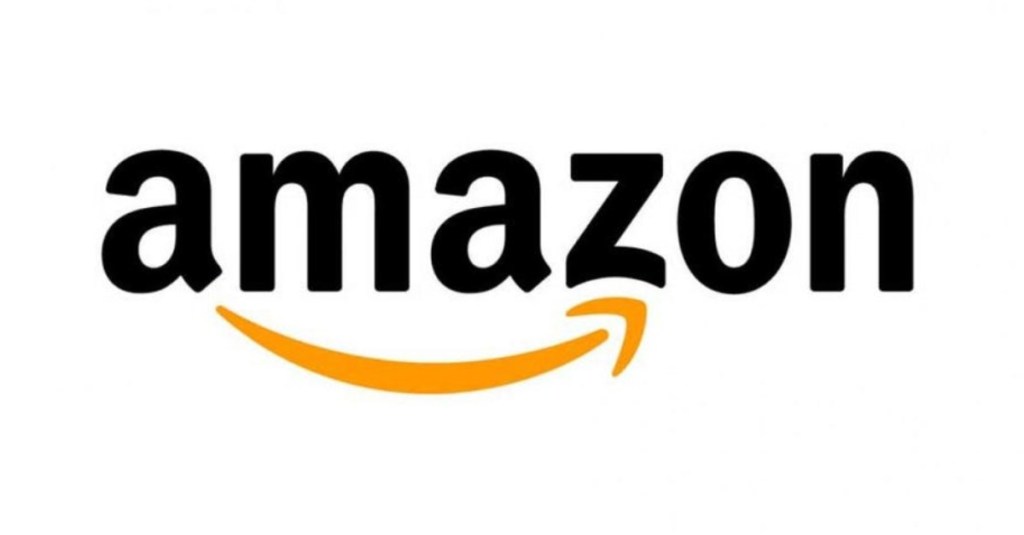 JACKSON — Amazon has announced plans to build a solar farm in Mississippi and in at least 10 other states, including Arkansas and Pennsylvania.

The project is part of a company launch of new renewable energy projects throughout the U.S., Canada, Finland, and Spain, according to a news release. Amazon officials say they plan to decarbonize business operations and reach net-zero carbon by 2040.

The 175-megawatt solar farm will be located in Scott County, according to a map of planned renewable energy projects released by Amazon. It’s projected to come online in 2024.

The project is just the latest development in Amazon’s growing presence in Mississippi. Amazon announced in November that it was opening a third “fulfillment center” for sorting and processing customer orders. It’s set to be the first to feature Amazon’s robotics technology. Associates in Canton will work alongside robots packing and shipping books, toys and household items.

That site was expected to create more than 1,000 full-time jobs in the area, according to the Mississippi Development Authority, a state agency tasked with recruiting new businesses.