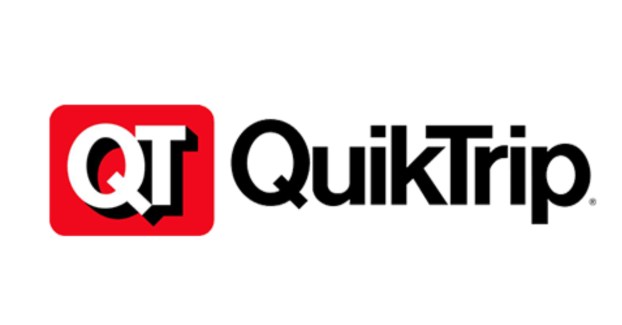 A zoning hearing on a variance for QuikTrip has been postponed at the request of the company, city of Vicksburg zoning assistant Paula Wright said.

Tulsa, Okla.-based QuikTrip, which wants to build a fueling station on East Clay Street west of The Beechwood restaurant, is seeking a variance to the city’s zoning regulations to increase its store size from the 5,000 square feet set by city ordinance to 8,292 square feet.

Wright said the company sent an email Wednesday afternoon asking to postpone the meeting for two weeks to allow company officials to get more information. She said the email did not say if the request was related to the variance or what information the company was seeking.

“They just said they were gathering more information,” she said.

The proposed location of the convenience store and truck stop has been met with opposition from some residents; signs that read “Stop the Truck Stop” can be found on roadsides near East Clay Street.

Experts in the field of city planning and convenience store architecture have expressed concerns about increased 18-wheeler traffic on the roads and concerns with traffic entering and exiting Interstate 20 near the site.

Wright said the meeting would be rescheduled after she hears back from QuikTrip.

QuikTrip plans for the complex to have room for 23 truck spaces, eight diesel bays with two pumps for diesel for cars and 10 gas bays. Plans also include a truck scale and the store building will have a training room, workroom and support room, besides floor space for retail and food sales.

The U.S. Army Corps of Engineers (USACE) Vicksburg District held a “Blessing of the Fleet” ceremony on July 12 to... read more