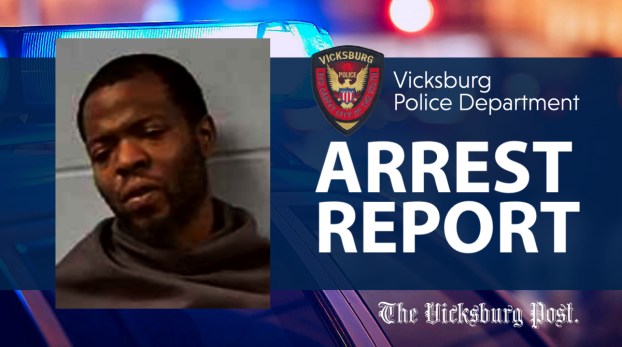 Vicksburg man arrested for possession of a weapon

A Vicksburg man was arrested Thursday night after officers with the Vicksburg Police Department Criminal Investigation Division stopped his vehicle.

Jamarius Bell, 33, was arrested at 9:50 p.m. after officers stopped his vehicle on Court Street near Rosa A. Temple Drive.

Bell, a convicted felon, was found to be in possession of a Hi-Point .40-caliber handgun, according to VPD. He appeared before Judge Penny Lawson in Vicksburg Municipal Court on Friday, where his bond was set at $25,000 and he was bound over to the Warren County Grand Jury.

A delay in the delivery of classroom supplies for summer school programs in the Vicksburg Warren School District led to... read more