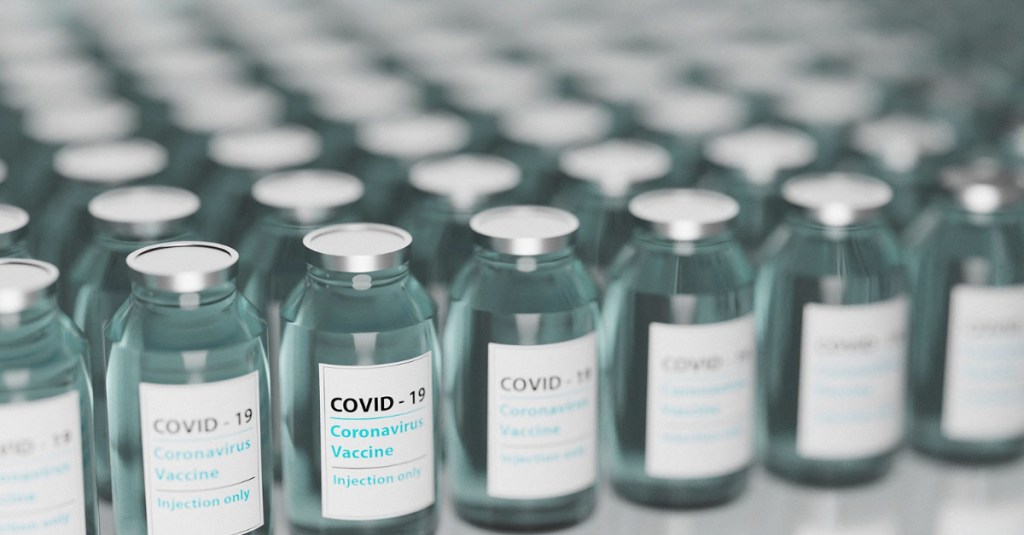 Held at the Vicksburg Commons Shopping Center, 4000 South Frontage Road in what was formerly the Gap Outlet Store, the site saw continuous traffic from families for the duration of the event.

“We gave out 165 gift cards, and everything went well,” county employee Shalanda Harris said. “We had many people to tell us that it was a great process and they really appreciate us doing this. The people were flowing in.”

According to information from the VWSD, 41 students received their vaccinations at the site.

Dee’s Babycakes and the Rocky Mountain Chocolate Factory were on-site providing treats to attendees as well, during their 15-minute waits after receiving the shot.

The shots were administered by staff members from the Mississippi State Department of Health, and District 3 Supervisor Shawn Jackson said health department officials commented about the high turnout compared to sites in other parts of the state.

“It was a really good turnout and I think it’s going to help the community tremendously,” Jackson said. “I will say that one of the leads from the Mississippi State Department of Health said that most pop-ups don’t get anywhere close to that amount of people, that it’s usually closer to 15 or 20, which is still a success.”

For more information about the COVID-19 vaccine or to schedule an appointment, visit www.covidvaccine.umc.edu.