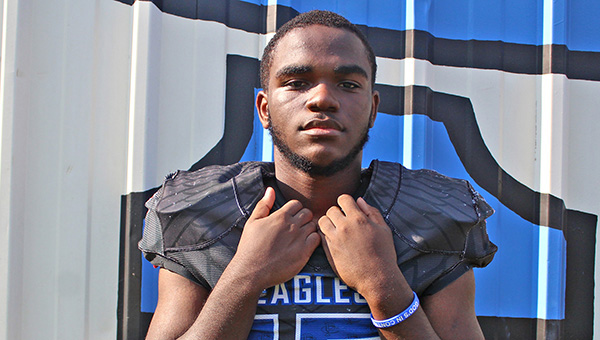 PCA scored 24 unanswered points after falling behind early in the third quarter Friday, and beat Christian Collegiate Academy 46-30 to notch its sixth win of the season.

It’s the first time PCA has achieved that milestone since 2008, and guarantees it will finish with a winning record for the first time since then as well. The victory also ensures that PCA will qualify for the MAIS Class 2A playoffs and possibly host a first-round game in two weeks.

“It feels good. We got a monkey off our back. It’s something we’ve been trying to do for the last 13 or 14 years,” PCA coach Blake Purvis said. “I’m proud of the guys. They handled the trip (to Gulfport) well. Mentally, they were there tonight, and that’s something we knew was going to be tough early. We had to handle the adversity early and we faced some. But we didn’t waver. We kept our heads, kept battling until we could make some plays to break it open.”

Tyler Washington scored on runs of 60 and 10 yards to put the Eagles ahead late in the third quarter, and then Jace Riggs threw a 15-yard touchdown pass to Jase Jung with about five minutes left to make it a two-score game. The defense held on from there.

Gage Palmer had two sacks and a fumble recovery. Bridger Jung and Matt Malone had one sack each.

“Being in it mentally and not allowing the adversity we faced to snowball on us, I was extremely proud of that,” Purvis said. “That was something I was worried about coming down here with the long trip and lots of distractions and a different environment. We made some adjustments late in the first half and started making some plays and getting some stops, and then we were able to build on it at halftime.”

Riggs finished with three touchdown passes. In addition to the late TD to Jung, he threw a 50-yarder to Zach Ashley and a 55-yarder to Willie Rogers in the first half.

The Eagles made five of their six two-point conversion attempts.

Washington also scored three touchdowns, all on the ground. He had a 5-yard run in the first half to go along with his two in the second half. Washington had more than 100 yards and is approaching the 1,000-yard mark for the season for the first time in his high school career.

“Obviously, he doesn’t do that alone. His offensive line is helping to lead the way, Willie Rogers has been an outstanding lead back in front of him, so it’s a full effort by those guys,” Purvis said. “But Tyler gets a lot of yards after contact. He punishes people, and that was something we talked about at halftime. We felt like we had worn them down and we kept ourselves in the game, so we were able to lean on Tyler in the second half and run right at them after we wore them down.” 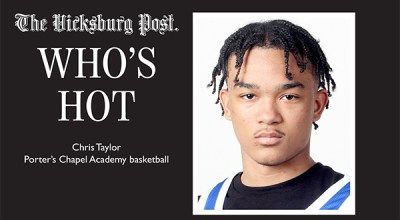