Sports column: Will Kentucky and South Carolina leave C-USA, too? 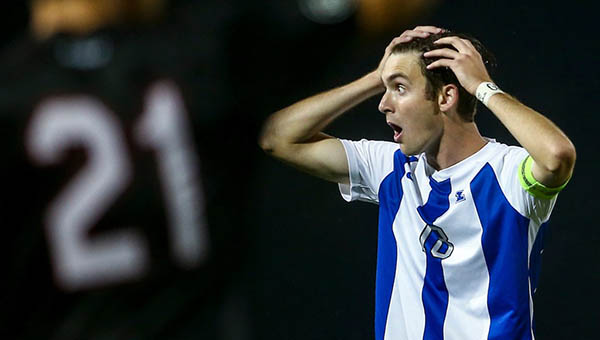 Kentucky's Bailey Rouse (18) reacts to a call during a men's soccer match against South Carolina in October. The two Southeastern Conference schools play in Conference USA for men's soccer, since the SEC does not sponsor the sport. (Grace Bradley/UK Athletics)

All of the recent realignment in college sports can make you dizzy if you let it.

Southern Miss is heading to the Sun Belt. Texas and Oklahoma are coming to the SEC. But what will the next round bring? With Conference USA disintegrating, will Kentucky and South Carolina have to find new homes? Is Alabama looking to jump ship from the Big 12? Little Rock seems ensconced in the Pac-12, but you never know when a better offer will come along.

The conference alignments we all know and love are only part of the NCAA sports landscape. Just beyond that is a veritable Twilight Zone of curious combinations, eccentric enrollments and perplexing pairings known as affiliate memberships.

It’s how Kentucky and South Carolina became members of Conference USA’s soccer league. Similarly, Alabama is in the Big 12 whenever women’s rowing season begins, while tiny Little Rock leaves Arkansas and heads way out west to compete against Pac-12 schools in wrestling.

Most affiliate memberships appear to be marriages of convenience, with geography and opportunity playing the biggest roles. South Dakota State and Northern Iowa, for example, would never be invited to join the Big 12 as full members, but are natural fits to fill a few empty spots in its wrestling league.

Some niche sports even have their own conferences outside the umbrellas of the traditional leagues. The sport of rifle has five, three of which are specific to that sport. Ole Miss is one of nine members of the Great America Rifle Conference.

When Southern Miss announced it was leaving Conference USA for the Sun Belt two weeks ago, one of the questions asked was about the future of the beach volleyball program. C-USA sponsors the sport and the Sun Belt does not.

There was no immediate answer, but Southern Miss should have some options. It could conceivably stay in C-USA for that sport — Sun Belt members Georgia State, Coastal Carolina and Louisiana-Monroe already are there — or maybe join the Coastal Collegiate Sports Association.

The CCSA has 17 schools from nine primary conferences who participate in beach volleyball, swimming and diving. The membership includes big SEC programs like LSU and South Carolina, as well as tiny ones like Bellarmine (Atlantic Sun Conference), Campbell (Big South) and Incarnate Word (Southland).

The world of affiliate memberships and alternative conferences is indeed a strange and fascinating realm. Competition, like water, finds a way. It also makes strange bedfellows and matchups.

Now, if you’ll excuse me, it’s time to wrap this up. We have to make arrangements to cover the big Ole Miss at Alaska-Fairbanks rifle match in January. 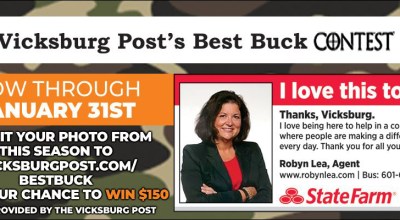 Sports column: Post’s contest lets you win some bucks for your buck 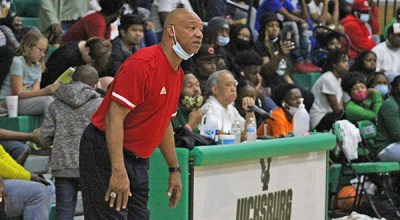 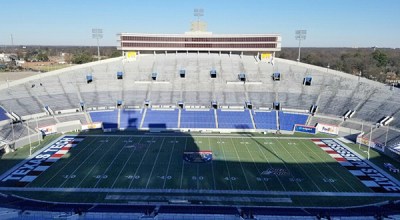 Sports column: A holiday list of things to be happy for