Lady Vikes improve to 3-0 with rout of Callaway 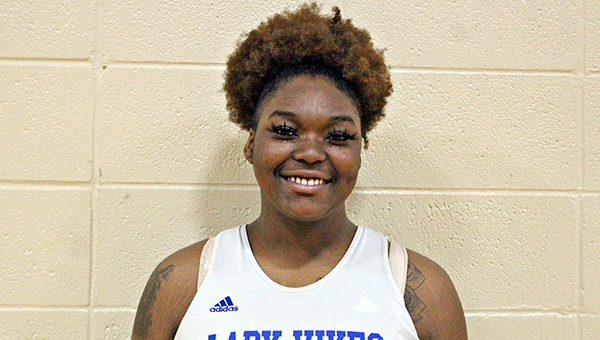 Warren Central basketball player Zy Segrest had 19 points and 10 rebounds in a 48-28 win over Callaway on Saturday.

The first week of the season could not have gone better for Warren Central’s girls’ basketball team.

Zy Segrest had her second double-double in a row, with 19 points and 10 rebounds, and the Lady Vikes routed Callaway 48-28 on Saturday.

Warren Central, which won five games all of last season, has won its first three of the 2021-22 campaign. All three victories have been by double digits, and they’ve allowed an average of just 25 points per game.

Against Callaway, the Lady Vikes went on an 11-2 run in the third quarter to take a 20-point and never looked back. Jae’la Smith just missed a double-double, finishing with nine points and 10 rebounds, and Jamaiya Sanders scored eight points.

Warren Central will play three games this week, including its home opener. It goes one the road to play Ridgeland on Tuesday and Germantown on Thursday, with both boys-girls doubleheader beginning at 6 p.m. 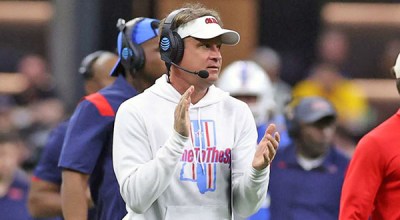