Looking Back: A quaint cottage at the end of Crawford Street 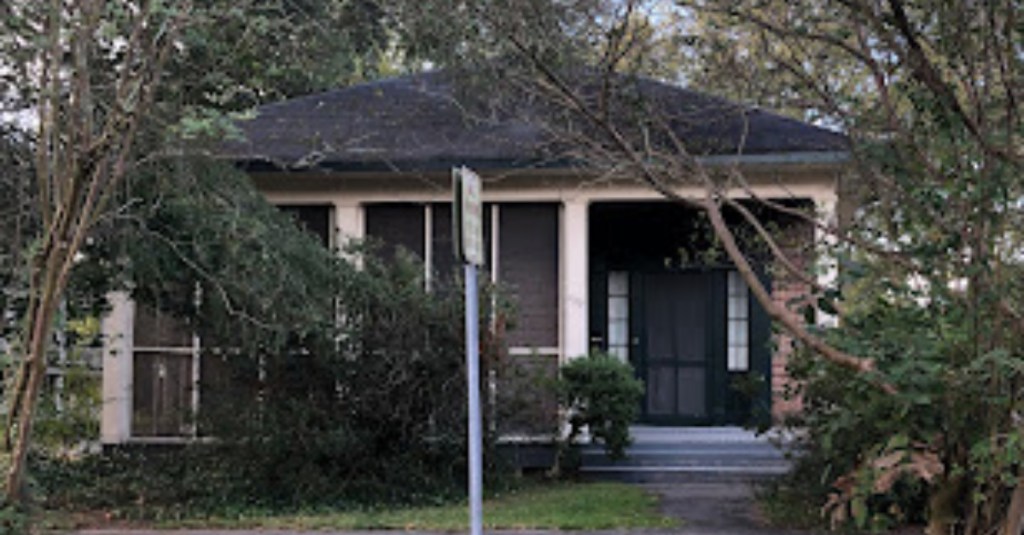 This home at 1110 Crawford St. was constructed in the late 1880s and has housed a number of Vicksburg merchants and city leaders. (Photo submitted)

The three-bay galleried cottage at 1110 Crawford St. was most probably built by Julius and Carrie Ruhman between 1887 and 1889.

Ruhman was born in Germany in 1847 and established a number of retail businesses in Vicksburg. In the 1880s and 90s, he owned Ruhman’s Cigar Store and Ticket Broker where he sold tickets for excursions on trains, local steamboats and ocean liners, as well as cigars.

On Nov. 21, 1893, Ruhman and other “citizens of East Crawford Street” petitioned the city for lights and police protection for their end of Crawford. The board took it under advisement, but a decision was not found in the Herald.

Ruhman later operated a clothing store and then a confectionary just prior to his death in 1911. The Ruhmans had already moved to a house on Jackson Street by 1904 and the Crawford residence was the home of Mrs. Caroline Searles, whose husband had died in 1854. Living with her was her son, James M. Searles, the city engineer in 1906, his wife Mary, and children Jeanne, Marie and Alex.

By 1911, the house was owned by Eugene J. Oates and his wife Sallie. Oates was a partner in Lum and Oates Auto Exchange for a number of years, and then is listed as a mechanic in 1914, a traveling salesman in 1918 and a salesman for Miller-Guchereau Motor Truck Company in 1921. He died in 1936 and Sallie continued to live there until her death in 1957. Living with her were her daughter Eugenia and her husband, Ernest Eckler.

Ernest was an engineer with the Mississippi River Commission and Eugenia was the manager of the Veterans Service Center in Vicksburg. Ernest died in 1979 and was followed by Eugenia in 1983. The house was listed as vacant in 1986 and by 1989, it was the home of the Community Council of Warren County, which operated a series of programs for senior citizens. In most recent years, it was rented as a residence. Unfortunately, we don’t have a historic photograph of the house. If anyone has one that they would like to share, please email it to me at vburgfoundation@aol.com.

SURRATT: Has winter finally made it here?

GUIZERIX: Testing my marriage with an Elvis Presley lamp

Frazier: Where to get Vicksburg Living, and why you should read it