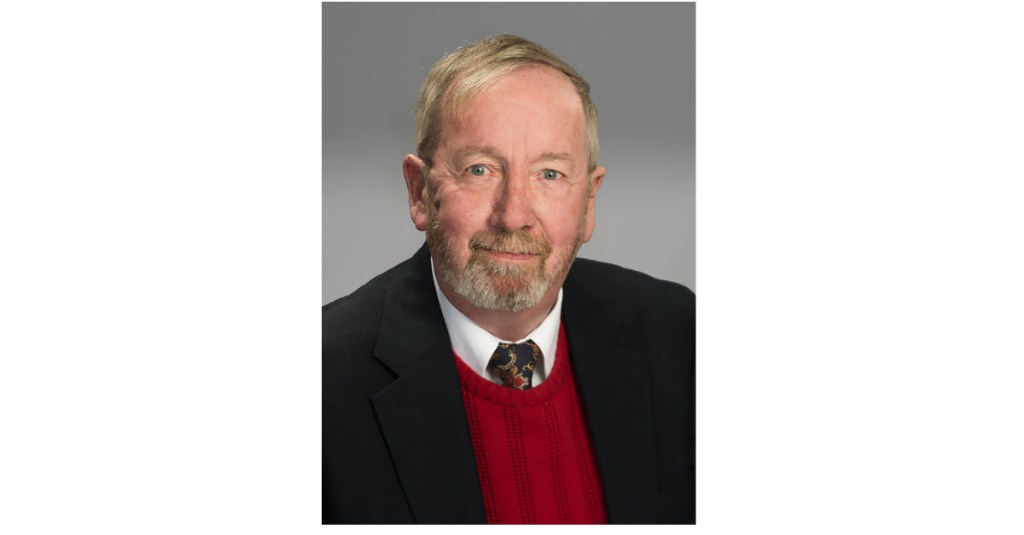 Harold Ray Mosby Jr. of Rolling Fork died on Nov. 9 at St. Dominic Hospital in Jackson following a short illness. He was 70.

Mosby was born Jan. 23, 1951, in Clarksdale to Harold and Stanley Mosby, and was reared in the tiny hamlet of Coahoma.

A graduate of Ole Miss with a degree in English, Mosby began his storied career in journalism in the early 1980s at the Clarksdale Press Register—first as a cub reporter and later as managing editor—under the tutelage of the late Joe Ellis, a noted newspaperman. He married his wife, Phyllis, in 1970 who later began her career as a newspaper designer also at the Clarksdale Press Register.

The couple purchased the Deer Creek Pilot, a weekly newspaper in Rolling Fork, in 1993 and they would work together side-by-side for two decades, before her death in 2013.

During his more than 40-year career in journalism, Mosby embraced and reshaped the notion of what a small-town newspaperman should be, and in doing so, became the standard-bearer of the profession for the generations that followed.

Never a man to back down from a fight, Mosby blazed a trail in Mississippi journalism, focusing his considerable skill on the everyday lives of ordinary people in the state’s two smallest and poorest counties.

Mosby—who often described himself as editor, publisher, and chief cook and bottle washer of the Deer Creek Pilot—served his community unflinchingly with heartfelt devotion and dedication. His contribution to the residents of Sharkey and Issaquena counties is simply immeasurable.

Over his four decades as a newspaperman, Mosby amassed hundreds of awards for his outstanding reporting, photography, and editorial writing. But none were as meaningful to him as the J. Oliver Emmerich Editorial Excellence Award—the Mississippi Press Association’s top award for opinion writing—an award he won three times over his career, most recently this past summer.

During his later years, Mosby affected a persona of a cranky curmudgeon—a guise he often reveled in. But those who knew him best knew better. Beneath a sometimes rough exterior, Mosby’s generosity, love, and devotion for his family and friends, and his unfailing understanding of the human condition were unparalleled.

He was preceded in death by his parents and his wife, Phyllis.

A visitation will be held from 3 to 6 p.m. on Friday, Nov. 12, at the Rolling Fork United Methodist Church Family Life Center in Rolling Fork. Graveside services will be held at 11 a.m. on Saturday, Nov. 13, at the Montroy Family Cemetery in Coahoma.

Honorary pallbearers are members of the Rolling Fork Rotary Club and the Mississippi Press Association Board of Directors.