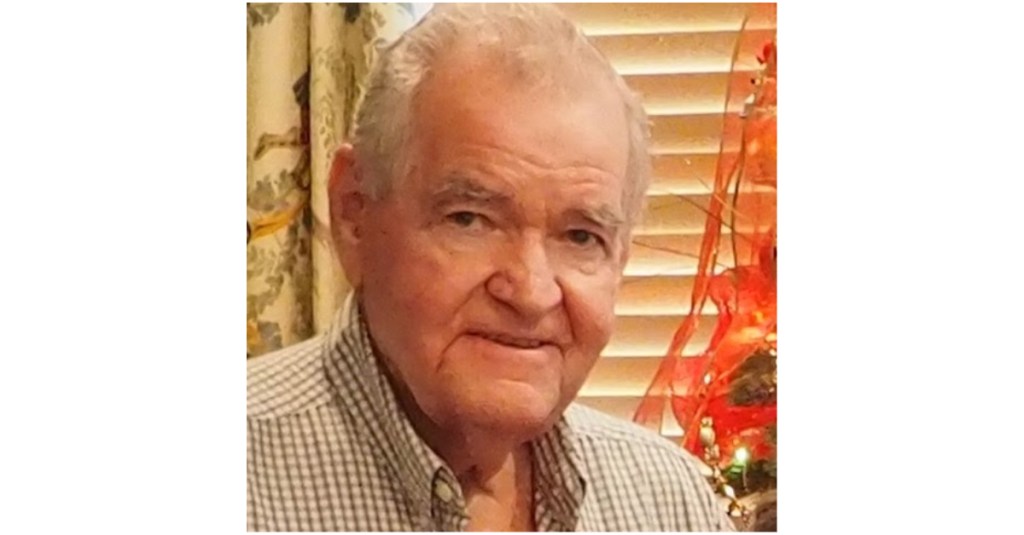 Tommy graduated from Union Church H.S. in 1954. Having grown up during the depression and experiencing severe hardships as a child, he was determined to make a good life for his family and he did. In 1997 he retired from Kansas City Southern Railroad, where he was a railroad machinist for 40 years. For many years during this time, he was also a paper carrier for the Vicksburg Evening Post.  Tommy was a great handyman, able to repair and build almost anything, and always happy to help his children with building projects and gardening, especially after his retirement.

Tommy and Thelma enjoyed traveling and took many adventures together during their retirement. They shared a deep devotion to each other and during the last two years of their 48 years of marriage, Tommy lovingly took care of her at their home during a long illness which led to her passing on Dec. 14, 2020.

Visitation will be held at Glenwood Funeral Home in Port Gibson, Miss., on Wednesday, Nov. 17 at 1 p.m.  A gravesite service will follow at Shelton Cemetery in Copiah County, Miss., at 2:30 p.m. with Reverend Matthew Emfinger officiating.