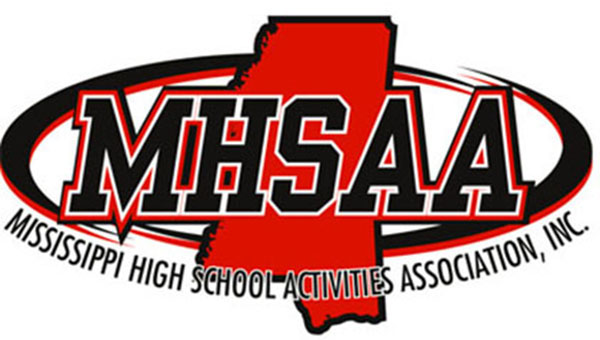 HATTIESBURG — For two decades, through nine semifinal losses and a few other playoff failures, Madison Central was always the team that came up just a little bit short.

Jake Norris scored the go-ahead touchdown on a 2-yard run with 3:41 remaining, and Madison Central won its first state title since 1999 by beating Brandon 24-17 in the MHSAA Class 6A championship game on Friday.

Madison Central (13-1) lost nine semifinal games in 13 years, and had not been back to the championship game since 1999.

The Jaguars beat back a determined Brandon (11-3) team that had won 11 consecutive games and was making its first championship game appearance since 2012.

The Bulldogs scored on the game’s opening drive, on a 23-yard pass from Landon Varnes to Lester Miller, and then went toe-to-toe with Madison Central all night. Jarvis Durr carried the ball 37 times for 116 yards for the Bulldogs, and his 1-yard touchdown run early in the fourth quarter tied the game at 17.

Later in the fourth quarter, however, Durr fumbled at midfield and Madison Central recovered. Eight plays later, Norris scored on a 2-yard run to put the Jaguars ahead 24-17.

Brandon was stopped on downs on its next possession, and Madison Central converted a fourth-and-4 with less than two minutes left that allowed it to run out the clock.

Norris finished with 55 rushing yards and the one touchdown, and was also 5-of-9 passing for 124 yards. Most of his passing yards came on a 79-yard touchdown to Isaiah Spencer that put the Jaguars ahead 17-10 in the third quarter.

Spencer caught four passes for 95 yards and a touchdown, and also scored a rushing touchdown.

Brandon receiver Lester Miller caught eight passes for 170 yards and a touchdown. Varnes was 16-of-27 passing for 292 yards, with the one TD and no interceptions.

Jefferson Davis County (10-4) lost its first four games this season before winning its last 10. The Jaguars added the 2021 state championship trophy to the ones they won in 2017 and 2019 with a dominant performance.

Booth scored on runs of 44 and 61 yards as Jefferson Davis County built a 22-10 lead at halftime. He added TD runs of 32 yards and 1 yard as JDC outscored Amory 20-0 in the second half.

Booth also had a forced fumble and an interception on defense.
Malcolm Hartzog rushed for 130 yards and two touchdowns for the Jaguars, and also scored four two-point conversions.

Charleston French finished with 125 rushing yards for Amory (10-4), which was making its first state championship appearance since 2002.

Class 1A
Bay Springs 32, Simmons 12
Anthony Ross rushed for 219 yards and two touchdowns, and Bay Springs scored 24 unanswered points in the second half to beat Simmons for the Class 1A championship.

Bay Springs won its last 11 games and claimed its first state championship. It allowed a total of 76 points this season, and Simmons was only the third opponent to score 12 or more.

Simmons was playing in its fifth championship game in seven years, but has not won a title since 2017. 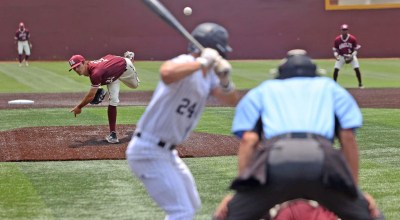 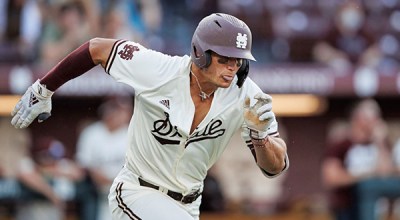