College Fund established for son of Justin May 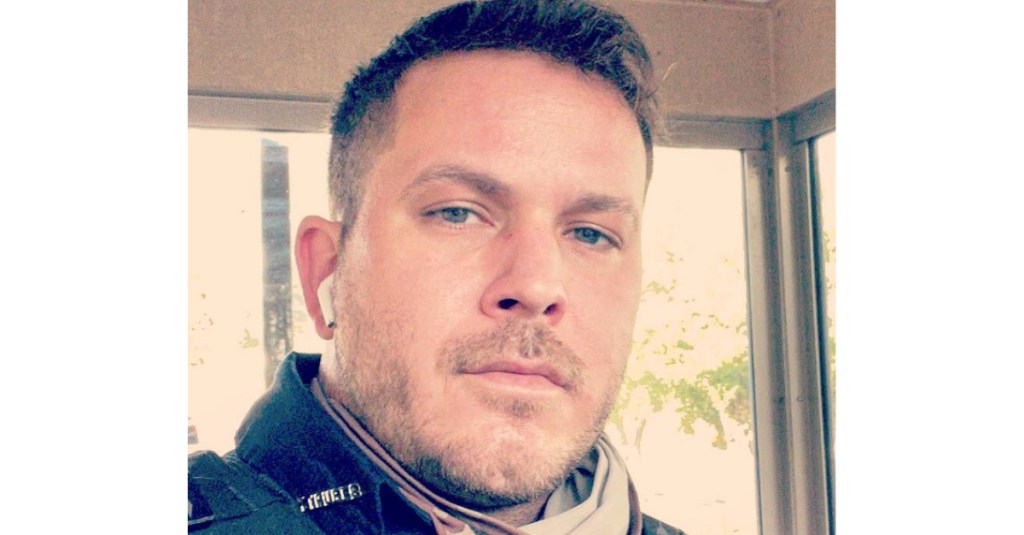 A college fund has been established for the son of Justin May, who died following a shooting incident at the U.S. Army Engineer Research and Development Center last Thursday.

Brittany Nevels, who is a friend of the family, said, “His classmates from Vicksburg and Warren Central want to make sure that people know that they can make donations.”

“Justin’s classmates, friends and colleagues know how much his son meant to him and their promise to him is that he will be cared for,” Nevels said. “Donating to his college fund is a small way we can honor (May).”

Because the bank no longer sets up donation accounts, Nevels said, funds can be contributed to Oakley May-Sauntry’s savings account, which is at Mutual Credit Union.

Donations can be mailed to Mutual Credit Union at 1604 Cherry St. Vicksburg, MS 39180 or delivered in person, Nevels said.

A memorial service for May will be held from 3 to 5 p.m. on Dec. 18 at Glenwood Funeral Home. In lieu of flowers, it is requested that donations be made to May’s son’s college fund

May was a security officer at ERDC and a combat veteran of the United States Army. He graduated from Vicksburg High School.