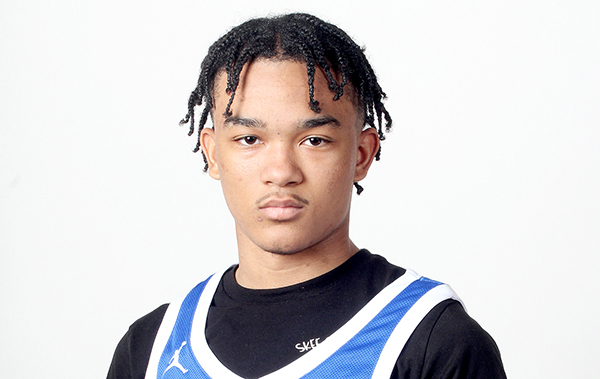 With the season winding down, Porter’s Chapel Academy’s boys basketball team added another victory to its resume.

Chris Taylor scored 28 points — his third consecutive game with 25 or more — and the Eagles clipped Discovery Christian on Friday.

The Eagles will play at Greenville Christian on Monday in a game rescheduled from earlier this month because of COVID protocols. After that, it’s on to the MAIS District 3-3A tournament that begins Jan. 29.