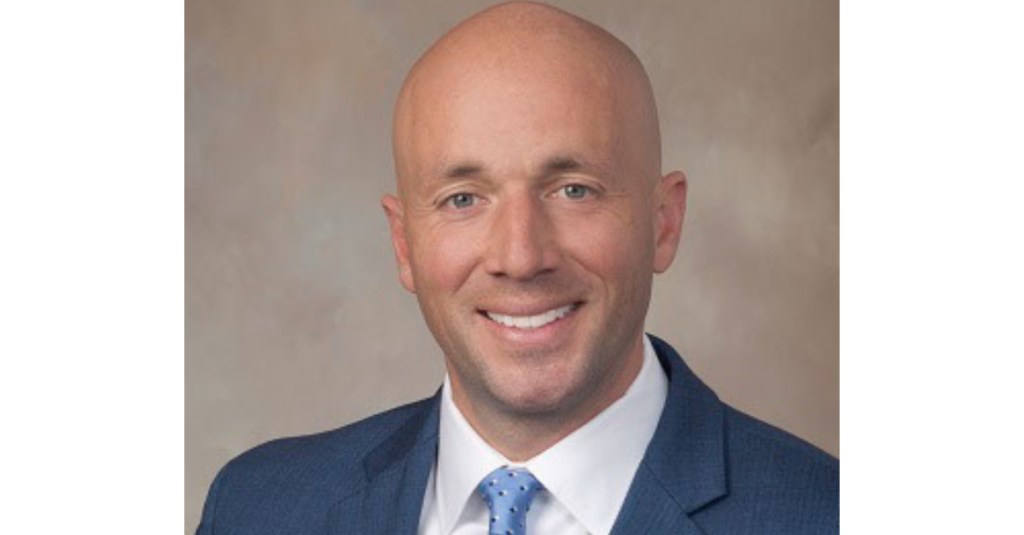 Wednesday is National Doctors’ Day. Since its inception in 1933, communities across the country have taken this day to recognize physicians, who serve us in so many ways, including preventive care, disease management, education, research, healing and advocacy.

As always, physicians at Merit Health River Region are working tirelessly with the rest of the team — and their colleagues across the community — to provide safe, high quality care to our patients and to prepare for those who will need our help tomorrow.

Hippocrates, a Greek physician born in 460 BC, said, “Wherever the art of medicine is loved, there is also a love of humanity.”

In all times — but especially in these times — the love of humanity is even more poignant and demonstrated by physicians through daily countless acts of sacrifice, dedication and courage.

“Today and every day, we are thankful for the more than 190 physicians affiliated with Merit Health River Region and for their tireless efforts in service of their patients, our health care system and the community,” said Barry Moss, interim CEO VP of Operations at Merit Health.

National Doctors’ Day was first observed on March 30, 1933, spearheaded by Eudora Brown Almond, a physician’s wife who wished to set aside a day to honor her husband and other physicians. March 30 is also significant among the medical community because it marks the anniversary of the first surgery using anesthesia, performed by Crawford Long, M.D., a Jefferson, Ga. physician.

“There is no greater reward than being entrusted with the care of others. The day-to-day work of healing conducted by physicians throughout the United States has been shaped, in large part, by great pioneers in medical research,” Bush said. “However, in addition to the doctors whose names we easily recognize, there are countless others who carry on the quiet work of healing each day in communities throughout the United States — indeed, throughout the world. Common to the experience of each of them, from the specialist in research to the general practitioner, are hard work, stress and sacrifice.”