Battle of the Brains opens Saturday for Vicksburg area students 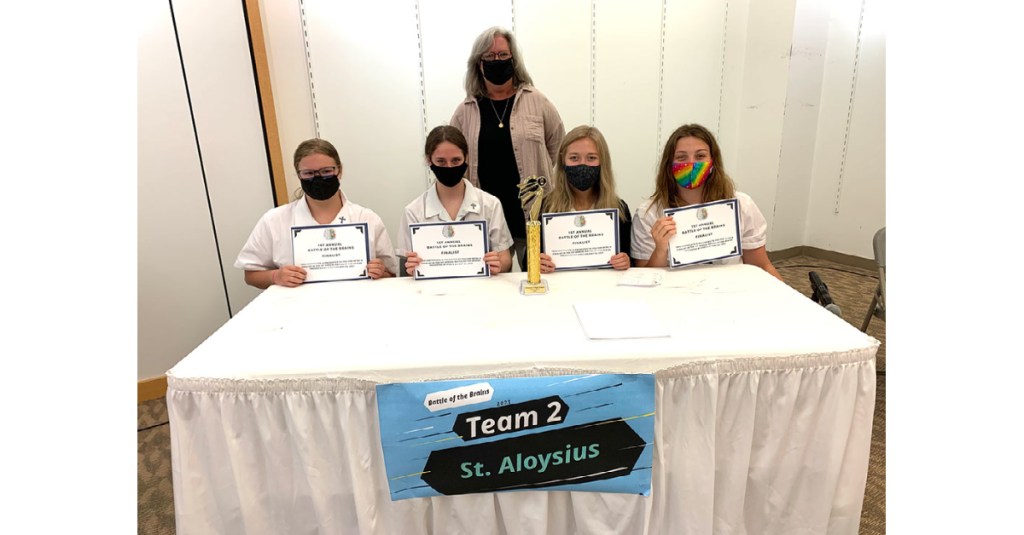 Warren County’s top elementary, junior high and high school students will test their mental agility Saturday and Monday for a share of $10,500 at the second annual V105.5 Battle of the Brains at Vicksburg Commons, formerly the Outlets at Vicksburg.

The competition will be held in the former BASS Outlet at Vicksburg Commons with the preliminary rounds beginning at 9 a.m. Saturday and the finals beginning at 6 p.m. Monday. Admission is free.

“We have just about every public elementary school competing and the Agape Montessori Christian Academy and St. Aloysius will have junior high and high school teams, as well as the public schools in Warren County,” said Mark Jones, V105.5 owner.

The teams are selected by the schools and each team consists of four members with one serving as the spokesperson. Jones and Annette Kirklin will be masters of ceremonies and ask questions during the program.

“We’ll have judges in case of a disputed answer, a scorekeeper and a bell ringer to remind teams their 20 seconds are up,” Jones said.

Each team will be asked a question and given 20 seconds to answer. The team members may consult each other for the answer, which is presented by the spokesperson.

If the team fails to answer the question within the allotted time, another team will be asked a new question.

“The opposing team will not have the opportunity to answer the (previous) question,” Jones said. “It would be a bit unfair; they’ve had the chance to think about it.”

The top teams will go to the finals Monday. The program begins at 6 p.m. with shorter rounds of questions. The finalists will each get a share of the $10,500.

“This is open to the public and the admission is free,” Jones said. “You can come on in, sit down and watch it happen.”