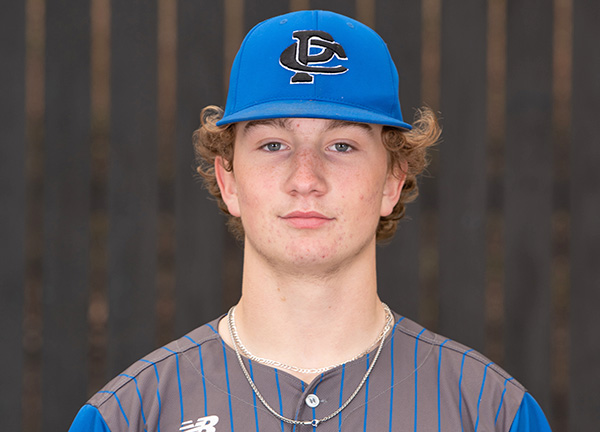 Porter’s Chapel Academy got back on track and is ready to ride high into the MAIS baseball playoffs.

John Wyatt Massey homered and drove in five runs, and Zach Ashley had a big day on the mound and at the plate to lead PCA to a 9-1 victory over Deer Creek in its regular-season finale on Tuesday.

Five of PCA’s eight hits went for extra bases. Gage Palmer doubled twice and scored two runs, while Massey was 2-for-3 with a two-run home run and a double.

Massey drove in three runs with a double in the second inning to help PCA race to a 7-1 lead. His two-run home run in the fourth inning made it 9-1.

Ashley, meanwhile, drove in PCA’s first run with a first-inning double and another run in the second inning with a single. He finished 2-for-2 with two RBIs and two runs scored while also pitching a five-inning complete game.
Ashley allowed three hits and one unearned run, walked two batters and struck out five.

PCA (12-6, 6-2 MAIS District 3-3A) won its second game in a row, and for the sixth time in eight games overall. It earned the No. 2 seed from District 3-3A and will likely face DeSoto School in the first round of the Class 3A playoffs next week.

Game 1 of the best-of-three series is April 19. Games 2 and 3 will be played as a doubleheader April 21 in Vicksburg.