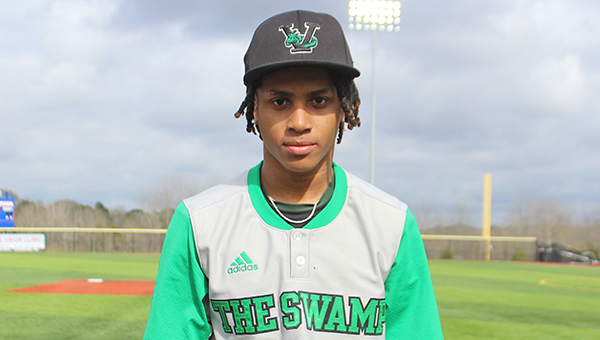 Vicksburg High pitcher Terrance Johnson had 13 strikeouts in 5 1/3 innings, and also doubled and drove in two runs, to lead the Gators to a 9-4 victory over Natchez on Tuesday.

The Vicksburg Gators hit their final checkpoint before the MHSAA Class 5A baseball playoffs and ran right through it.

Terrance Johnson had 13 strikeouts in 5 1/3 innings, and also doubled and drove in two runs, to lead the Gators to a 9-4 victory over Natchez in their regular-season finale on Tuesday.

Raymond Gray scored three runs and Chris Green scored two for the Gators. Rashad McCroy was 2-for-3 with a double and one RBI.

Mason Bouldin went 3-for-3 and scored two runs for Natchez.

Johnson hit a two-run double in the third inning, and McCroy added an RBI single and scored on an error later in the frame to give the Gators a 4-1 lead. Natchez chipped into it, but Vicksburg never trailed again.

Gray got an RBI with a bases loaded walk and scored on an error in the fourth inning, and the Gators added three more runs in the sixth to gain some distance.

Vicksburg (18-7) won the Region 4-5A championship and earned a first-round bye in the Class 5A playoffs that begin this weekend. They’ll face the winner of a series between Ridgeland and West Point in a best-of-three series in the second round beginning April 29.

Pearl 5, Warren Central 4
Blake Channell homered and drove in four runs for Warren Central, but Pearl sent the Vikings into the MHSAA Class 6A playoffs with another close region loss.

Warren Central (10-13, 3-6 Region 6-6A) suffered its third one-run loss in region games, with two of those coming against Pearl, and will be the No. 3 seed from Region 6-6A in the playoffs.

Dalton Neely had a hit and two RBIs for Pearl (16-9, 6-3), which took a 4-0 lead after three innings and then held the Vikings at bay late in the game.

Channell hit a three-run home run in the fourth inning, and brought in another run as well with a sacrifice fly in the sixth. Floyd Davenport also had two hits, and the Vikings used five pitchers as they tried to keep their pitching staff fresh for the start of the playoffs this weekend. Connor Watkins pitched two scoreless innings.

The Vikings will play a best-of-three series against Biloxi beginning Friday at 7 p.m. Game 1 is at Biloxi, Game 2 is Saturday at Warren Central, and if a Game 3 is needed it will be back at Biloxi Monday at 7 p.m. 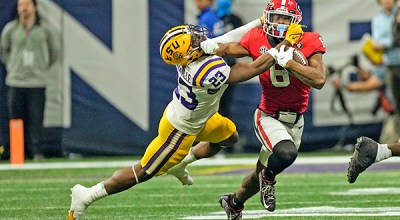