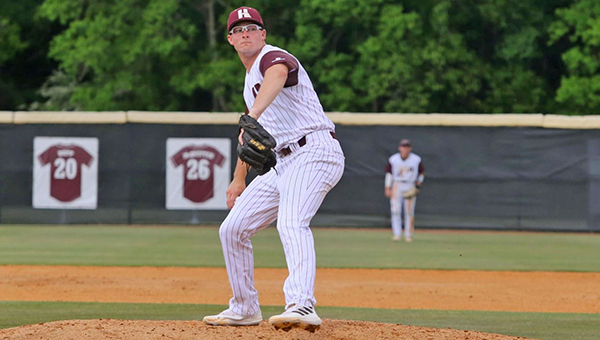 First, Clayton Thurman hurt Mississippi Gulf Coast Community College with his bat. Then, he finished them off with his arm.

Thurman, a former Warren Central star, hit a home run and pitched the last 1 2/3 innings to earn a save as Hinds Community College defeated Mississippi Gulf Coast 4-1 on Thursday in Game 1 of an NJCAA Region 23 baseball tournament play-in series.

Thurman went 2-for-4 at the plate, with a solo home run in the sixth inning that put the Eagles ahead 4-1. He also singled and scored a run in the second inning.

Thurman later moved from third base to pitcher with the bases loaded and one out in the top of the eighth inning and escaped the jam with a strikeout and a fly out. He then worked around a two-out single in the ninth to earn his fifth save of the season. 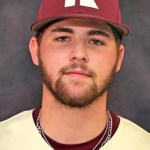 Another former Warren Central star, Vantrel Reed, hit an RBI double in the first inning for Hinds (27-16). Justin Williams also doubled, singled, drove in one run and scored another.

Holland Townes pitched seven innings to get the victory. He allowed one run on four hits, walked three batters and struck out seven.

Game 2 of the best-of-three series is Friday at 4 p.m. at Joe G. Moss Field on Hinds’ Raymond campus. If Game 3 is necessary, it will be Saturday at 2 p.m. at Hinds.

The winner of the play-in series advances to the NJCAA Region 23 tournament May 16-20 at Pearl River Community College in Poplarville.