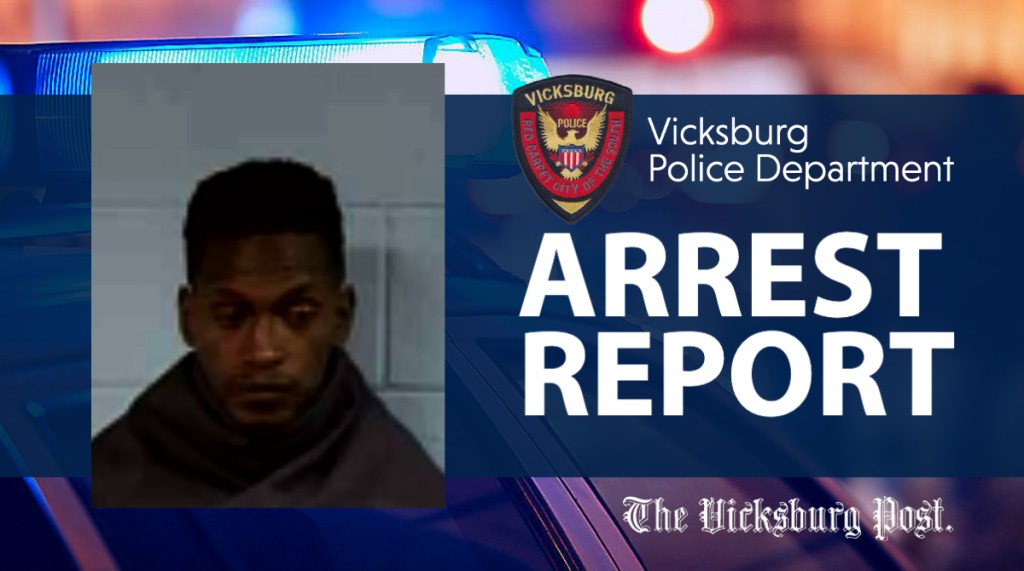 A traffic stop on Clay Street early Sunday morning resulted in the arrest of an Edwards man and the recovery of illegal drugs.

Shortly before 1 a.m. Sunday, Vicksburg Police conducted a traffic stop of a 2007  Chevrolet Suburban on Clay Street for a violation of the Mississippi traffic law. The operator of the vehicle was detained after it was determined he provided false information to the officer.

An initial search revealed contraband in the form of narcotics and paraphernalia.

Following a further search for contraband, officers recovered multi-colored pills, which were field-tested for ecstasy. According to police reports, investigators recovered approximately 91 dosage units of suspected ecstasy as well as a firearm from the Suburban. The operator of the vehicle was taken into custody and charged with felony possession of a controlled substance.

The suspect has been identified as Sherman Walton. All persons arrested by the Vicksburg Police Department are presumed innocent until proven guilty in a  Court of law.