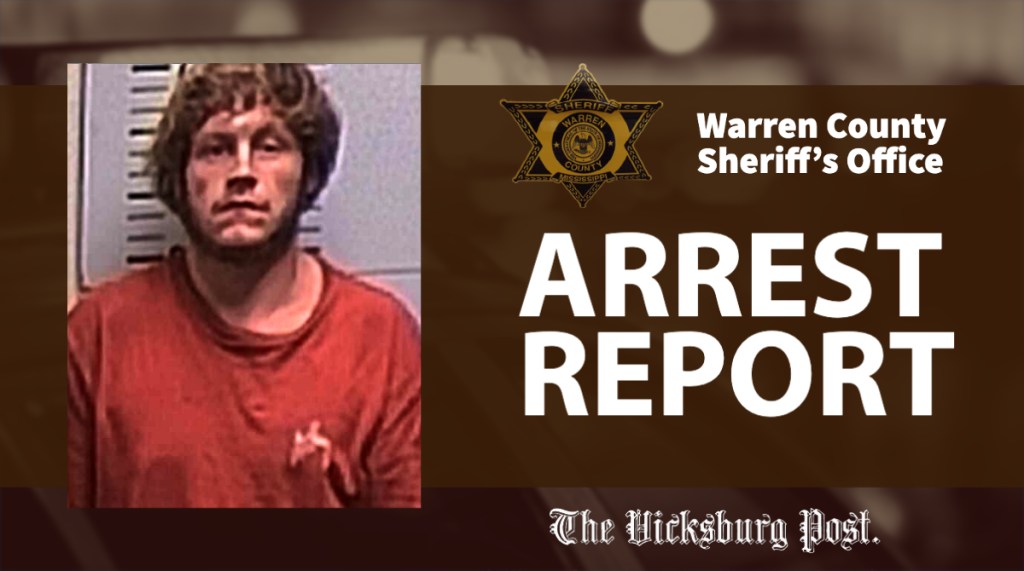 An Ocean Springs man was arrested Monday after the Warren County Sheriff’s Office received information about a stolen trailer.

Sheriff’s Office Detective Zach Primeaux received information that a 14-foot dump trailer stolen out of Ocean Springs was located at an address on Culkin Road in Warren County, where people were remodeling a house.

The trailer was on-site, and a check of its VIN number showed it was in fact stolen.

John Jones was charged with receiving stolen property and given a $5,000 bond by Judge James Jefferson. He bonded out shortly after.

‘Why We Call It Soul Food’ talk coming to…