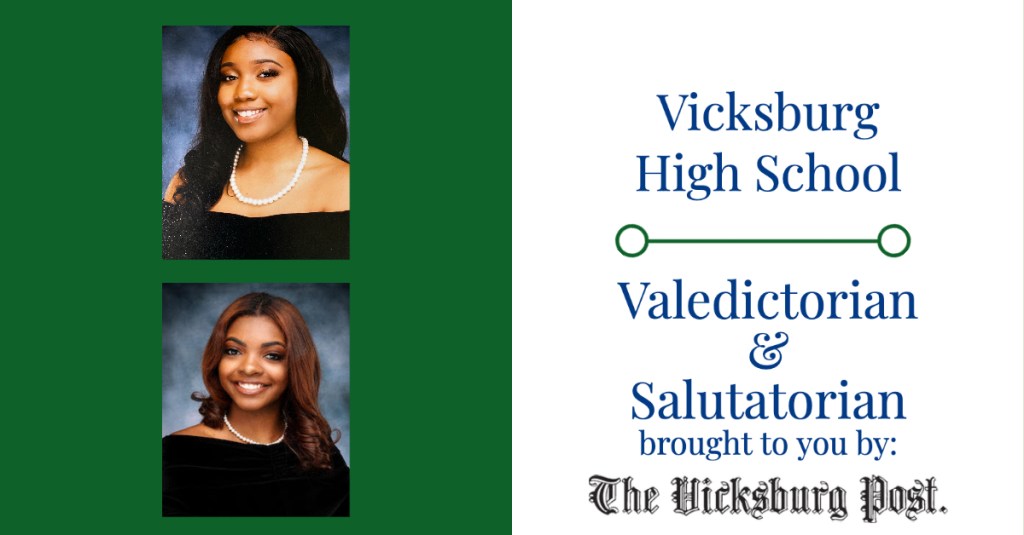 At a young age, both Marquasia Keionna Smith and Jannifer Katelin Banks had aspirations of graduating at the top of their class, and both reached their goals.

Smith, who is the daughter of Alysha Brown and Alfred Smith, said she was “speechless” after learning she had earned the top spot in her graduating class.

Smith said it had been hard work and perseverance that paid off.

“I pursued my goal by studying extra hours, and I would also ask numerous questions in class if I didn’t assimilate the information that was being presented to me so that I could ace any upcoming test,” she said.

With the desire to continue her studies following her high school graduation, Smith said she devoted many hours applying to schools and for scholarships and in doing so, received a total of $512,000 in scholarships from various schools.

No doubt, these scholarships were awarded due not only to her GPA but also for her extracurricular activities, which included serving on the Chick-Fil-A Leadership Academy. Smith was also a member of the 4-H Club, Key Club, Mu Alpha Theta, National Honor Society and the Mississippi State Superintendent Student Advisory Council.

“I also played Varsity Basketball in 9th through 11th grade,” she said.

While she had options as to the college she would be attending, Smith decided on Mississippi State University where she plans on majoring in software engineering, with hopes of one day working for a major firm like Microsoft.

Smith credited her successes to not only hard work, but also to God and family and friends.

“I would just love to thank and honor God because without him none of this would have been possible. I would also like to thank my family and friends for encouraging and believing in me,” she said.

Banks, who is the daughter of Marshall D. And Jannifer K. Banks, is graduating with a 4.362 GPA.

In learning she had been named salutatorian of her graduating class, Banks said, “I was overwhelmed with joy. I cried because I had worked so hard to get to this point. Coming into high school I had a plan to finish top of my class.”

“My brother, Marshall, graduated third in his class in 2016, which set the bar high for me,” Banks said. “I told my parents and counselors what my goals were. They assisted me with my class schedules to ensure that I took challenging courses.”

And with their help and a lot of hard work, Banks was able to “bolster” her GPA.

“I would like to thank my parents and my family for believing in me, even when I didn’t believe in myself and for always reminding me that I can do anything I set my mind to. I would also like to thank my teachers throughout the years for challenging me and motivating me to do better,” Banks said.

“I hope to one day own my own engineering firm,” she said. 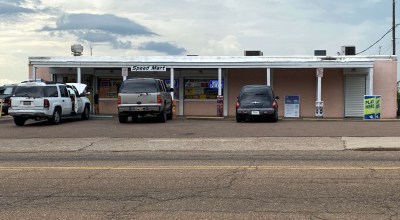 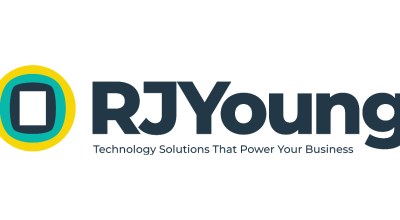