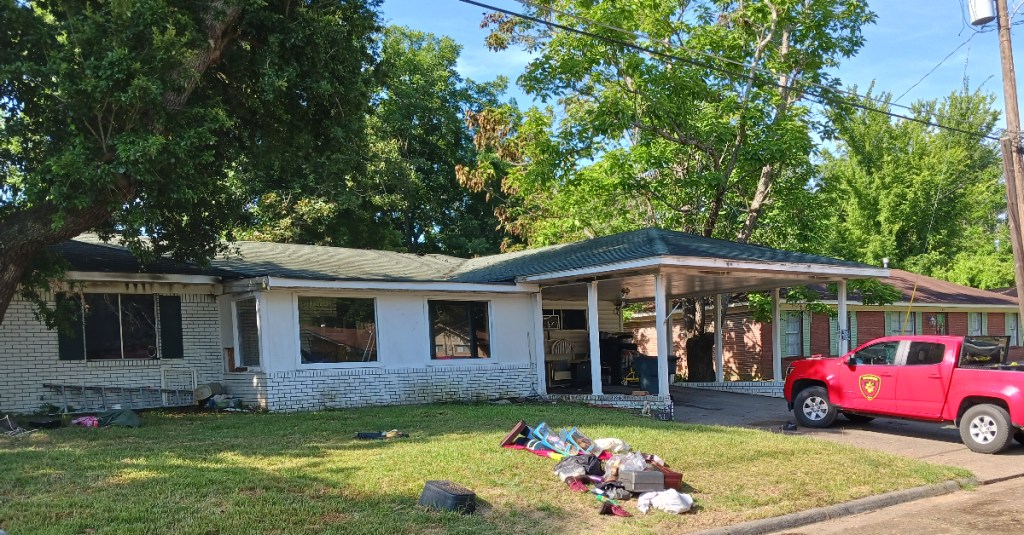 The Vicksburg Fire Department has released information about a residential fire that occurred in the 100 block of Belva Drive on Wednesday night.

Units were immediately dispatched after a 911 call at 9:26 p.m. Wednesday. According to Fire Chief Craig Danczyk, all occupants were able to evacuate the home safely. The fire spread through the attic of the home, causing significant damage to the structure.

Firefighters had some challenges during the response due to the summer heat, Danczyk said. However, they were able to contain the fire and it did not spread to neighboring properties or a travel trailer that was on the property, which was being used as a temporary residence.

It is not known if the burned structure will be salvageable.

The fire is currently under investigation and the cause is not yet known.