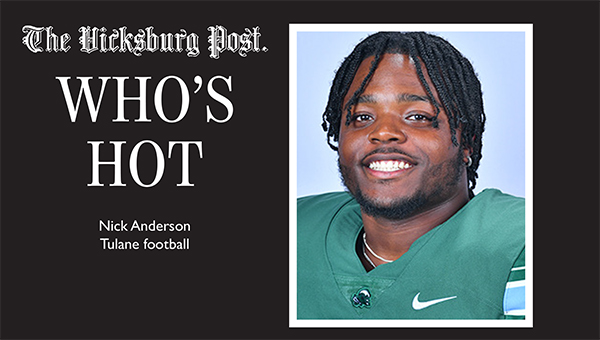 Anderson was a third-team selection, and one of 11 Tulane players named to Steele’s All-AAC team. The senior finished the 2021 season strong with 56 tackles, 7.5 tackles for loss, four sacks and a forced fumble despite after missing two games with an injury.

Tulane opens the 2022 season on Sept. 3, against Massachusetts at home in Yulman Stadium in New Orleans. The Green Wave also hosts Alcorn State on Sept. 10 and Southern Miss on Sept. 24.