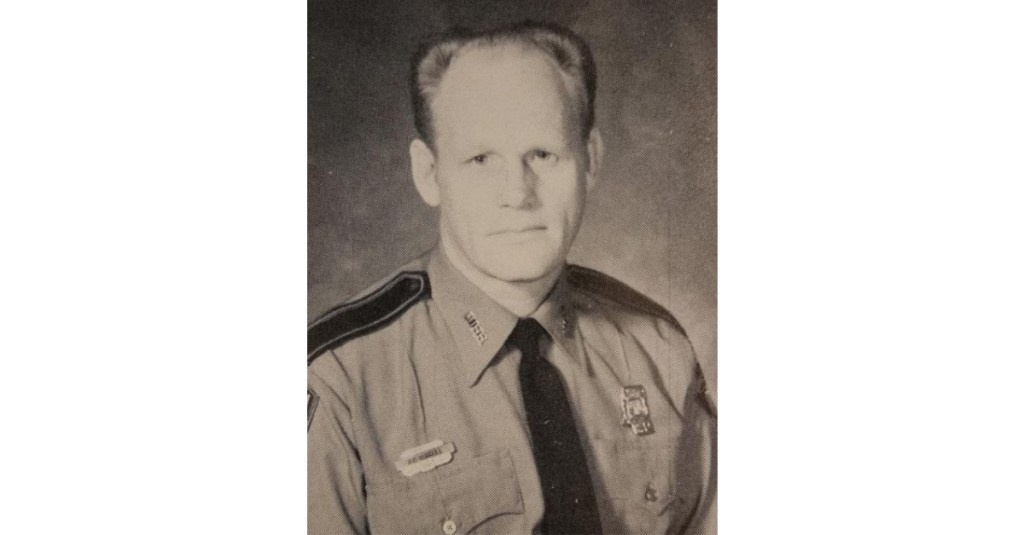 James C. (Buddy) Terrell passed away on July 5, 2022, at Merit Health River Region Hospital in Vicksburg, MS. He was born in Carthage, MS to James and Sadie Ward Terrell on August 9, 1941. He moved to Vicksburg at a very early age and graduated from Culkin Academy High School in 1959. He began his law enforcement career as a motorcycle policeman on the Vicksburg Police Force. He then began a twenty-five-year career with the Mississippi Highway Patrol and will be remembered by many Vicksburgers for the years he spent issuing driver’s licenses. After retiring from the Highway Patrol he served with the National Park Service for a number of years.

He was a member of Porters Chapel United Methodist Church and enjoyed riding his motorcycle in his retirement years.

In addition to his parents, Buddy was preceded in death by his son, James (Little Buddy) Terrell, III and his brother, Ronnie Terrell.

He is survived by a sister, Betty Terrell Oakes (Floyd) of Gonzales, LA; his niece, Debbie Dalton Pinkston (David) of Midlothian, VA and his nephew, William E. Dalton (Elaine) of Baton Rouge, LA.

Visitation will be held Friday, July 8, 2022, at Glenwood Funeral Home beginning at 9 a.m. and a graveside service will be held at 11 a.m. at Greenlawn Gardens Cemetery with Rev. Marvin Curtis officiating.

The family would like to extend special thanks to Forrest Sink and Jeff Roberts for the friendship and help they provided to Buddy.