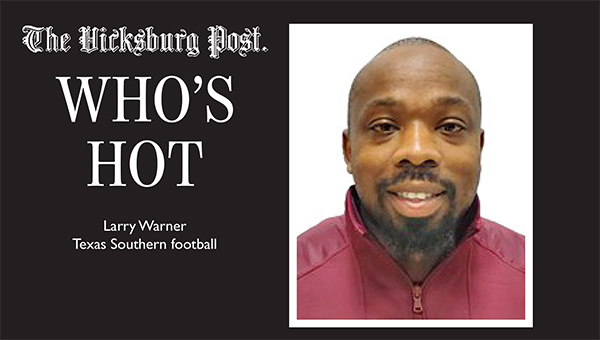 Warner spent the past two seasons on Arkansas-Pine Bluff’s coaching staff, and has also had stops at South Alabama and Central Arkansas. He was a star running back at Warren Central in the early 2000s, and later became an FCS All-American at Southern Illinois.