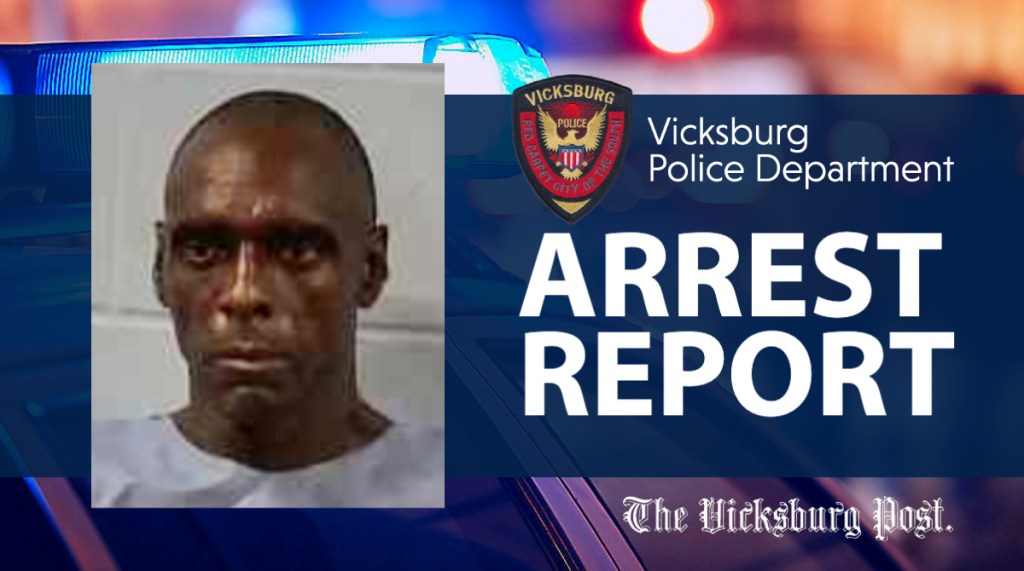 The Vicksburg Police Department made a drug possession arrest on Thursday and received several reports of theft between Tuesday and Thursday.

One arrested for cocaine and methamphetamine

El-Torreo Varnado, 59 of Bolton, was arrested for possession of methamphetamine and possession of cocaine on Thursday after the vehicle he was driving was stopped for a traffic offense on Warrenton Road.

Varnado appeared in Vicksburg Municipal Court that same day, where Judge Angela Carpenter set his bond at $60,000 and bound him over to the Warren County Grand Jury.

Officers responded to an address on Skyline Drive in reference to a theft from a vehicle at 7:29 a.m. on Tuesday.

The victim reported that someone removed two black and brown tote and carry bags valued at $119.99 each, a brown Michael Kors wallet valued at $98 and several Blakk Smoke Hookah Pens valued at $40 each. The case is currently under investigation.

Officers responded to Vicksburg Jr. High School at 1533 Rosa A Temple Drive in reference to a burglary at 11:23 a.m. on Tuesday.

The complainant stated that during the night someone gained entry into the school and took several items, mostly office supplies. The estimated value of the stolen property is $150. The case is currently under investigation.

VPD officers responded to the Sonic Drive-In at 3101 Halls Ferry Road in reference to a burglary at 6:51 a.m. on Wednesday.

According to a restaurant employee, someone entered the building through a shattered window and stole $2,500. The case is currently under investigation.

Officers responded to the Warren County Humane Society at 6600 Highway 61 South in reference to a theft at 8:11 a.m. on Wednesday.

The complainant reported someone had stolen a dog from one of the outside kennels. The case is currently under investigation.