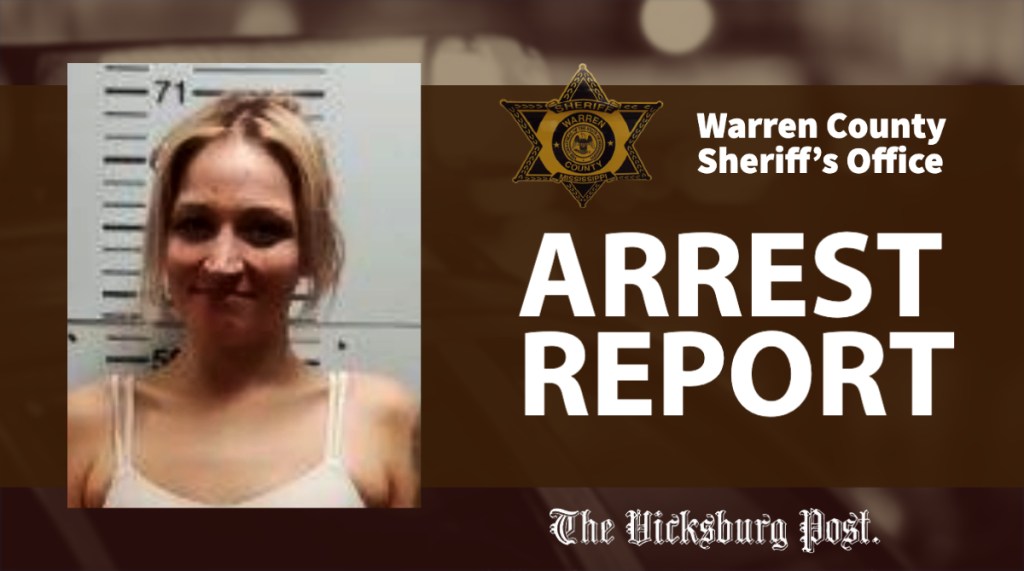 An attempted burglary was reported on Monday at a church in the Bovina community.

On the scene was Sara Mishael Johnson, 28, who lists a Brandon address.

“It was unclear what her motive was, but she had taken a shovel and had tried to pry open one of the doors to the church,” Pace said.

Johnson has been charged with attempted burglary of a church and a misdemeanor drug charge.

Pace said she is currently in the Warren County jail without bond at this time.

Johnson had her initial appearance in court on Tuesday.