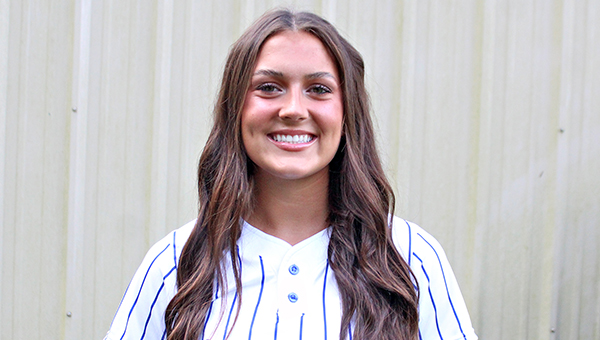 Porter's Chapel Academy softball player Marley Bufkin went 3-for-5 with a triple, four RBIs and four runs scored in an 18-13 win over the Jackson Victors on Thursday.

Marley Bufkin and Emily Phillipson both went 3-for-5 with four RBIs, and the Lady Eagles beat the Jackson Victors 18-13 in a wild game at Sports Force Parks.

PCA (2-3) overcame a 5-0 deficit by scoring six runs in the bottom of the second inning, and also scored seven times in the fifth.

Allison Blackmon and Audrey Carraway each had an RBI triple in the second inning, while Bufkin and Phillipson had RBI singles. Bufkin tripled in two runs during the fifth-inning rally and scored on Phillipson’s single, and Carraway had another RBI single.

Porter’s Chapel finished with 16 hits in the game. Blackmon and Sophie Masterson had three each, and Carraway was 2-for-4 with two RBIs. Six players scored two runs apiece, Bufkin scored four, and every player who batted scored at least one. Masterson, Blackmon, Phillipson, Emily Muirhead, Jaycee Vines and Kendall Smith all scored twice.

PCA snapped a two-game losing streak. It will play Indianola Academy on Saturday.