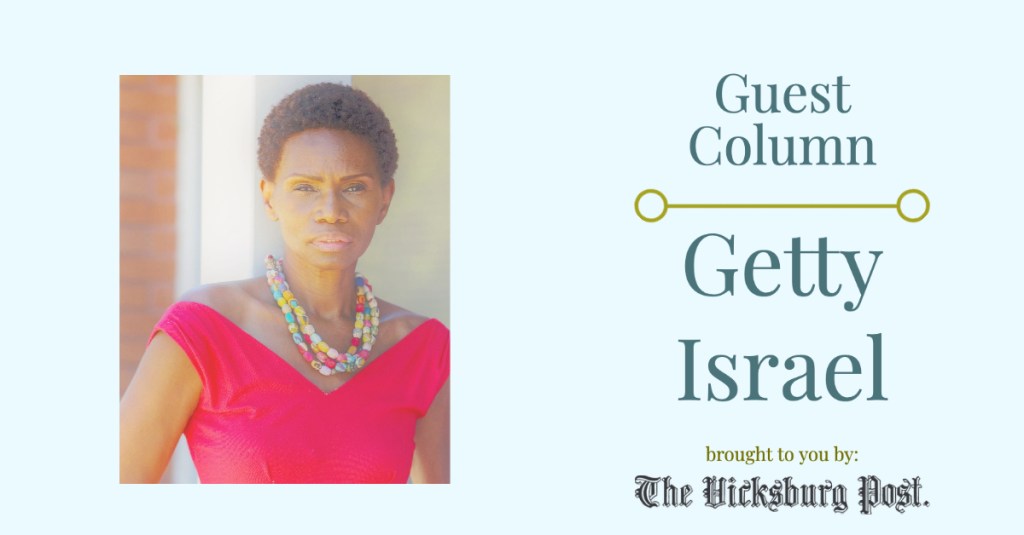 Since 2018, I have sought assistance from Congressman Bennie Thompson, who has been in office since 1993, to address the perpetual maternity crisis facing Black mothers and babies in his district; my pleas have fallen on deaf ears.

Congressman Thompson, who is seeking his 14th term, is the only Mississippi Congressman to support the BABIES Act, which died in committee in 2019 and 2021.

“I am a proud cosponsor of H.R. 5189, Birth Access Benefiting Improved Essential Facility Services (BABIES) Act. This legislation would create a demonstration payment under Medicaid. The legislation provides guidance to develop a prospective payment system (PPS) that would reimburse freestanding birth centers for prenatal care, perinatal, and post-partum mother, and infant care. By providing a model of cost coverage for freestanding birth centers, we can continue to use cost-effective, creative solutions to improve maternal mortality and improve infant outcomes,” Thompson stated about the BABIES Act.

Yet, he has refused to unilaterally award federal appropriation funding to build a birthing center in his district, which needs it most. From 1994 to 2020, 24 percent of District 2 residents did not receive prenatal care during the first trimester, nearly 50,000 premature births, over 16,000 medically unnecessary c-sections, over 7200 very low birth weight births, and 4,352 fetal deaths have occurred among residents since he has been in office. Black women accounted for 79 percent of premature births, 71 percent of c-sections, 86 percent of very low birth weight babies, and 85 percent of fetal deaths. Also, Black babies account for 40 percent of all births and 60 percent of deaths before their first birthday.

Last year, I opened a clinic to provide midwifery care to Black women in District 2. Patients come as far as Natchez, Brookhaven and Vicksburg seeking a natural birth experience. Upon realizing that a clinic alone is insufficient, I decided to build a freestanding birth center so nurse midwives also can deliver the babies, which they are not allowed to do in hospitals.

Prior to the 1950s, Black midwives safely delivered over 90 percent of Black babies in Mississippi. When Black women began entering the segregated medical system, physicians medicalized their pregnancies and disparities soared.

The Centers for Medicare and Medicaid recommends state leaders examine the accessibility of midwifery care and freestanding birth centers to improve birth outcomes and attain considerable medical savings. So, it made sense to seek funding support from Thompson’s office. Thankfully, Republicans would not be an obstacle.

I submitted a proposal to Thompson’s Office for the FY 23 community project appropriations for which he could have chosen 15 projects. Although the public and state legislators support the proven and sustainable birth center project, Thompson did not. Instead, he chose to fund 14 typical projects. Over $2 million was awarded for museums including the Catfish Row Museum in Vicksburg, $3 million for law enforcement, $300,000 for a recreational park, $800,000 to revitalize a government building, and $1.6 million for a community college’s surveillance system. For FY 2022, he awarded his alma maters, Jackson State University and Tougaloo College $3.2 million and $900,000, respectively, for economic development and creating a social justice institute.

Supporting traditional institutions is important, but ignoring the maternal health crisis, particularly of Black mothers and babies, is poor leadership. Congressmen Thompson, Michael Guest and Trent Kelly awarded a combined $108.3 million for FY 2023, with not one penny toward reproductive health.

Meanwhile, the state’s abortion ban will produce an estimated 5,000 additional pregnancies which the state is ill-prepared to handle. Therefore, federal legislators should support evidenced-based, feasible alternatives that complement the existing broken healthcare system that generates over $200 million for c-section surgeries alone.

I am thankful that Thompson co-sponsored the BABIES Act. It’s past time he put the money where his mouth is.

Getty Israel is the founder of Sisters in Birth, Inc., a Jackson-based women’s health clinic that utilizes provides midwifery and holistic care.