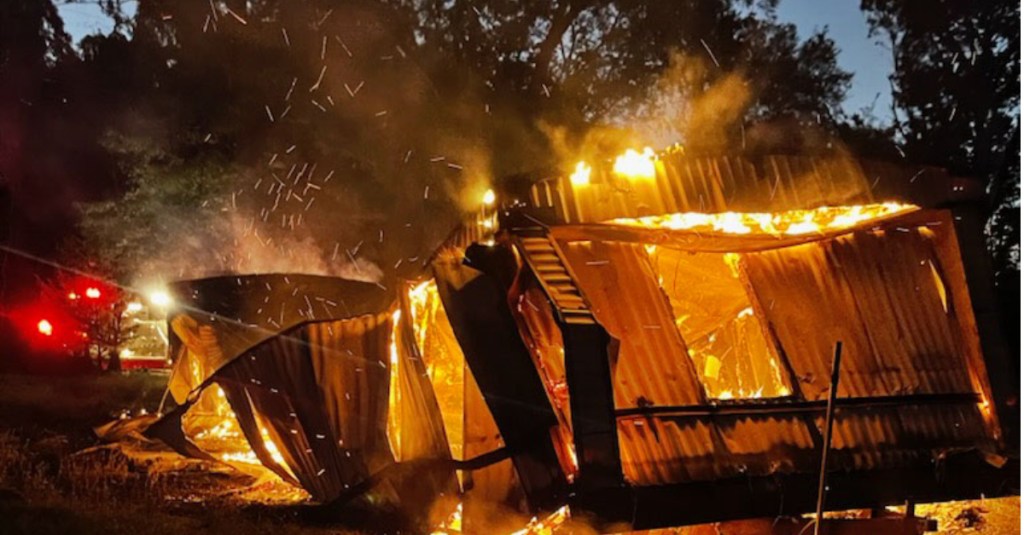 An early morning fire destroyed a mobile home in the 400 block of Glass Road on Monday.

No one was injured and the cause is under investigation.