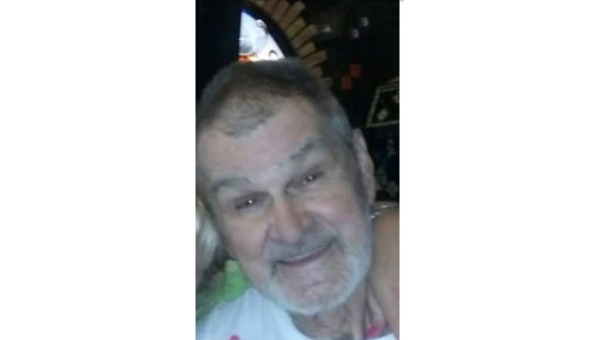 Bill Corpus passed into the heavenly kingdom of God on September 7, 2022, at Shady Lawn Nursing Home at the age of 84.

Born and raised in Williamsville (Buffalo), NY to the late Anthony John and Marie Corpus. Upon graduation of high school, he entered and served in the United States Air Force for eight years; first as a B-47 Stratojet tail gunner mechanic and then as a radar technician. While stationed in Salina, KS, he met and married the love of his life of 64 years, Judith Catherine (Hansen) Corpus.

Upon completion of his service, Bill and Judy moved to Vicksburg in 1963 which began two generations of family-owned businesses in down Vicksburg. Judy’s parents, Lyal  and Peggy Hansen bought Lyals Shoe Store and Sage’s Bootery in 1957. Bill and Judy managed Lyal’s until the business closed and they joined, then purchased Sages Bootery which finally closed in 2001. Working 6 days a week together, they always found time to enjoy fishing, outdoor work in the yard, taking care of the numerous pets and spending time with their four children going camping, taking long bike rides to Rocky Springs and hiking the woods in the Vicksburg National Military Park.

Bill was also a very talented carpenter and mason. In 1982, Bill and Judy realized their lifelong dream by establishing their get-away home and property, “Footloose”, at Lake Claiborne, near Grand Gulf, MS where they ultimately retired and spent their golden age together taking care of flowers, plants, and woodland creatures.

Bill was preceded in death by his mother and father and one brother along with his beloved wife Judy in 2021.

As devout and devoted Catholics, they loved their church Saint Joseph in Port Gibson, MS.

Services for a true celebration of life will be on October 8 at 10 a.m. at Saint Mary’s Catholic Church in Vicksburg with Father Joseph Nyguen officiating. The burial will proceed to Cedar Hill Cemetery. Visitation will be on Friday, October 7, 2022, at Fisher-Riles Funeral Home on Indiana Avenue from 5 to 7 p.m.

Memorials can be made to any animal rescue of your choice, Saint Joseph’s Catholic Church in Port Gibson, MS, Manresa House of Retreats, Convent, LA, or any charity of your choice.